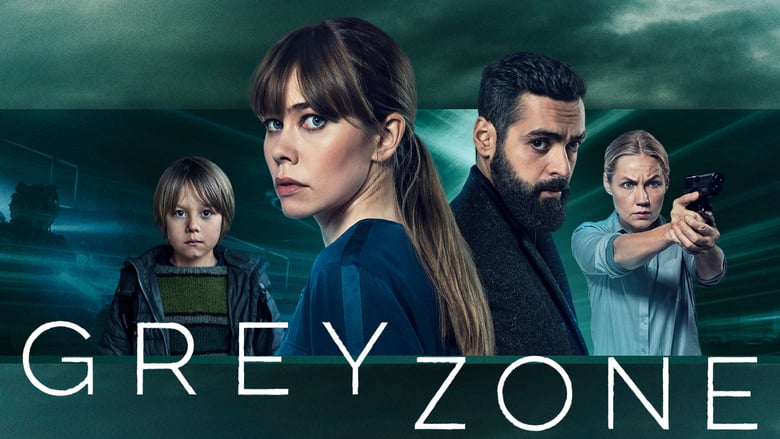 Review: Only the first of six episodes are actually worth watching, unless you enjoy the most incompetent team of Danish and Swedish intelligence agents ever put together.

Everything is politically correct, boring and implausible. At this point everybody, even the terrorist, has accepted that the heroine hostage will not try to escape or reach out for help.

In episode six she had every opportunity to walk out the back door of the kindergarten while the terrorist checks for suspicious agents leaving his hostages alone in a position to call out for help. But as she by now is secretly working with the incompetent intelligence agencies, everything is just business as usual and when they get back to the main filming location, her apartment, he leaves his phone, the main communication tool to the terrorist masterminds, unattended so she can put a tracking device in it.

The two murders done by terrorists on Danish soil are never investigated (why bother), apparently there are no clues/video of the car(s) that twice magically appeared to either help a co-conspirator to escape or prevent our heroines escape, even though this would lead straight to the terrorist master minds. At any point in time our heroine could just grab her son, make a run for it, the master minds would magically appear and could be apprehended in a trap set by the police. That would instantly lead to apprehension of terrorists and prevent them from ever getting a drone, leaving only the actual warhead to deal with.

But no. The incompetent intelligence team has a plan that involves our heroine actually creating a controller for the terrorists’ drone so it can deliver the warhead to its destination while they wait for the heroine to find out about her captor’s family history.

It’s insultingly stupid, it drags on with no interesting development, and two locations are reused over and over. Boring.