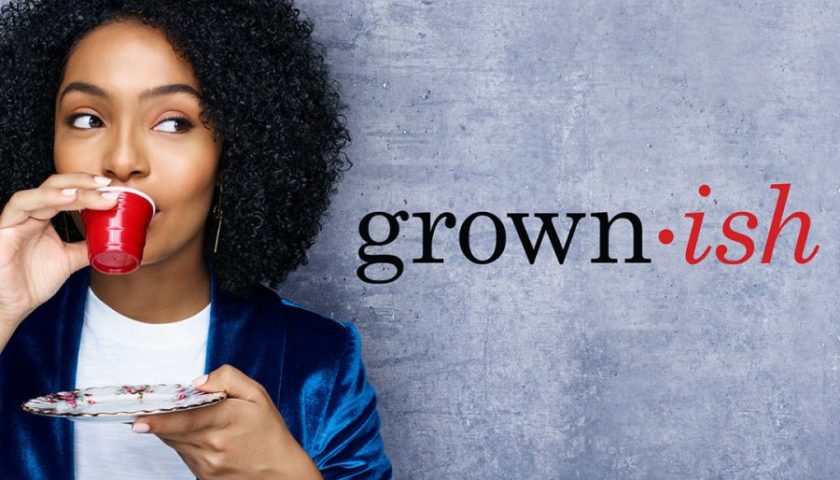 Review: The show started really well, the factor of originality is well presented and for a high rated show like Blackish a spin off like this was always expected.

The plot is strong and presenting the contest of the episode has the taste of Blackish narrative style which is good and bad,, it is good in blackish because Anthony Anderson has his own style of attracting the audience , while here withYara Shahidi i did not really feel that urge, fun and excitement while she was narrating, but in all the show is good and has it’s nice laughable moments, and I do believe the show will get good ratings.

As for the cast, first and last, Bravo.. a good choice casting Deon Cole to be part of this and i hope he stays in here because he is the part in which i said above “laughable moments”, Yara Shahidi and Trevor Jackson we’ve seen them both in Blackish and they are so talented, and sure the others were okay, new faces to me so we still have to see how this will go on.

now the part were i said it needs more character,,. so usually spin-off shows “spin” around the original show for the first couple of episode, so it is natural, but after that the show needs to just separate itself and fly solo,,, here i believe the story is not about a “black” student but its about a student so distancing the plot from blackish’s plot should be easy and hopefully instantaneous.

Finally, i’v heard the show got a really good impressions from the critics so fingers crossed it will go well ,, i mean we all root for fun and entertainment.