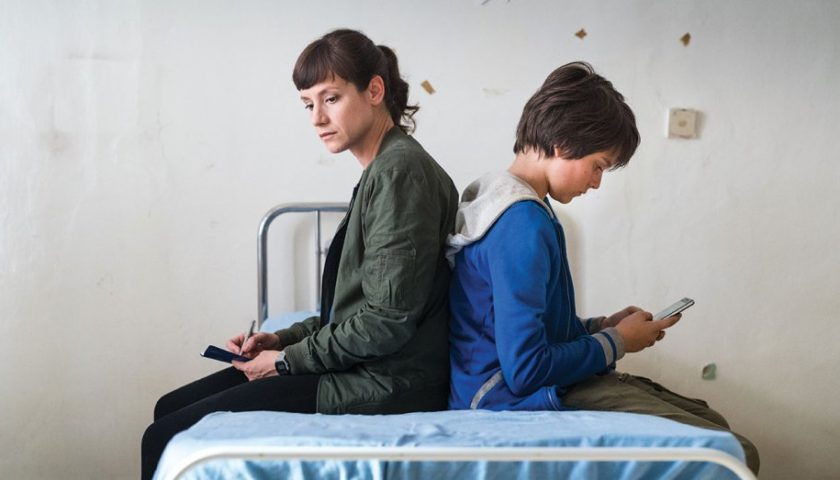 Review: HBO Europe and the German TNT Serie channel are delving into the murky world of cyber-criminals and the investigators tasked with tracking them down in “Hackerville.” The six-parter will bow on TNT in Austria, Germany and Switzerland, and HBO Europe in Central Europe, Scandinavia and Spain.

Both HBO Europe and TNT Serie have been moving more deeply into original programming, but this is the first time either has set up an international co-production. The show will mostly be in Romanian, with some dialogue in German.

Igor Cobileanski, whose credits include HBO Europe original “Umbre,” will direct with Anca Miruna Lazarescu (“That Trip We Took With Dad”). The show was created by Ralph Martin and Joerg Winger (“Deutschland ’83”) from UFA Fiction and will be produced by Cristian Mungiu and Tudor Reu through Mobra Films.

“Hackerville” follows events after a cyber attack on a major German bank is traced to Romania. Cyber-crime expert Lisa Metz is then sent from Germany to her native Romania to investigate alongside a local cop. They discover a genius hacker is at large, setting up a complex series of events and relationships between the protagonists.

“Hackerville” will shoot in 4K on location in Timisoara, Romania; in the Romanian capital, Bucharest; and in Frankfurt, Germany, starting in the spring. It will bow in the fall. Turner will handle international sales outside HBO and TNT territories. TNT Serie is owned by Turner, which is part of Time Warner, which owns HBO.

Antony Root, EVP, original programming and production for HBO Europe, said: “‘Hackerville’ is a fast, fresh and highly entertaining story set on the front line of one of the biggest modern-day threats and with huge resonance internationally.”

“In addition to our hyper-local originals like ‘4 Blocks,’ we would like to broaden our production scope and also invest in series that cross borders,” said Hannes Heyelmann, SVP, Turner international original programming strategy. “This co-production is also indicative of the ramping up of Turner’s investments in general entertainment programming and our ambitions in producing content that is relevant for both the local and international markets.”