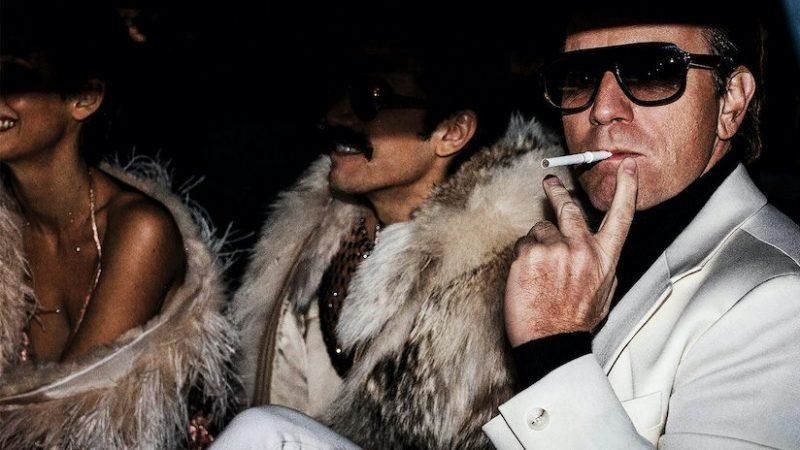 The family of late fashion designer Roy Halston Frowick, professionally known as Halston, has issued a statement against Netflix’s upcoming series based on his life, calling it “inaccurate” and “fictionalized.”

“The Halston Archives and Family were not consulted on the upcoming Netflix series involving an inaccurate, fictionalized account of famed fashion designer, ‘Halston,’” the family said in a statement to the Associated Press. “The Halston Archives remains the only definitive and comprehensive source on the man and his legacy as the personally appointed custodian of his private papers and effects.”

Lesley Frowick, director of the Halston Archives and Halston’s niece, told Variety that the family was “never contacted” about the series, and were “collectively disappointed” by its production.

“I would like to let you know that in no way was the Halston family ever contacted about this production,” Frowick wrote in a statement to Variety. “Halston’s family spreads a wide swath of the world from Greece-all the way to California and we all collectively are disappointed that people continue to feel compelled to tell salacious and embellish stories on a persons private life when so many of his professional and other life accomplishments were more than most people will ever achieve in their lifetimes.”

“Halston,” which premieres on May 14, stars Ewan McGregor as Halston and explores his life in New York City during the ’70s and ’80s as a celebrity fashion designer. The limited series will showcase how Halston turned his name into a brand synonymous with luxury, sex and fame — and the battle he had to endure to maintain control over his namesake. Beyond McGregor, the cast includes Krysta Rodriguez as Liza Minnelli, Rebecca Dayan as Elsa Peretti, Bill Pullman as David Mahoney, Gian Franco Rodriguez as Victor Hugo, David Pittu as Joe Eula, Sullivan Jones as Ed Austin, Rory Culkin as Joel Schumacher, Kelly Bishop as Eleanor Lambert and Vera Farmiga as Adele.