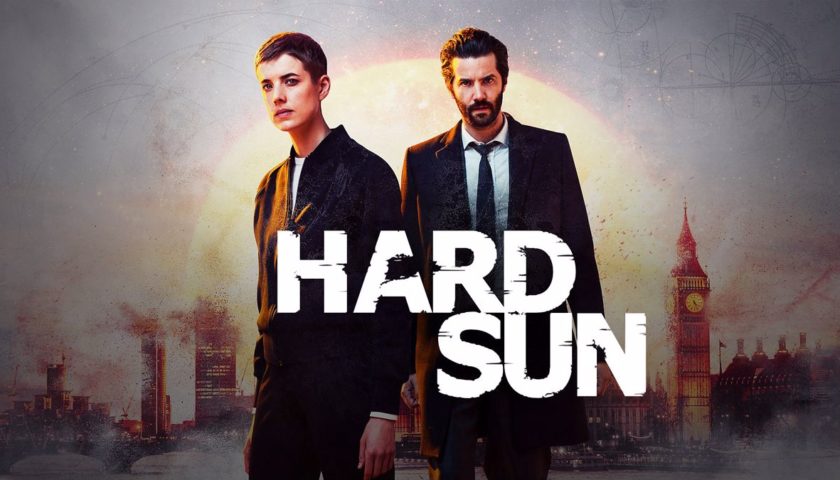 Review:The premise for the show is set up very early on, there is a problem with the sun and the experts give us 5 yrs to live.

Two detectives played by Agyness Deyn and Jim Sturgess come across this information on a flash drive.

The premise for the show is an interesting one, when faced with futility how do these two detectives continue with their jobs while also knowing that many crimes they are solving, they are partly responsible for !!

Its an interesting question that has been encapsulated by this show and I think its the first time I have seen such an idea in television. The pyscholgoical ideologies that are set up for the show are great although I felt that they could have been taken further. I understand why the writers didn’t take the show deeper as it would have made it very dark indeed.

Its comes in 6 episodes that are fast paced and for the most part well acted especially by the two leads. There are flaws to the show, they seemed to want to include as many liberal or politically correct influences as possible and while I am pretty liberal it did get a bit annoying and distracting. Other than that this was a great bit of BBC television drama.