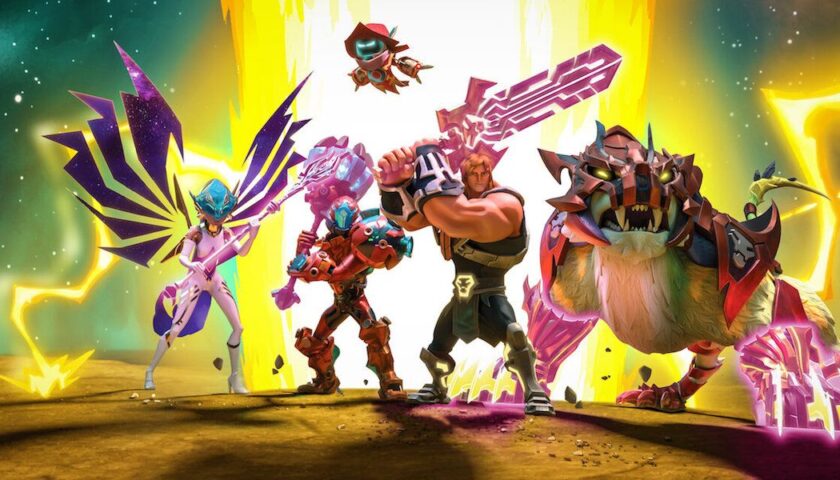 It absolutely blows my mind to see people rating this show in comparison to a nearly 40 year old cartoon made to sell toys, or its nearly 20 year old reboot.

I grew up on the original He-Man, and watched all of the reboots, and it’s only now that He-Man is actually getting good – with modern story-telling and animation techniques, implementation of more complex lore and backstory, and actually making female characters part of the story instead of eye-candy.

But the thing that really blows my mind are grown adults getting petulant about what is a children’s show, getting upset that it is not the same as the trash made in the 1980s, that the female characters are actually interesting and utilised.

Is this the He-Man of your childhood, grown men? No. Is it He-Man? Absolutely yes. Is it good? As an old man that grew up on the old stuff, yes. It is for children, but it is fun to watch for me as well. The voice acting, animation, music, pacing – all well done. This is a great show to introduce your kids to He-Man without the trappings of the past.