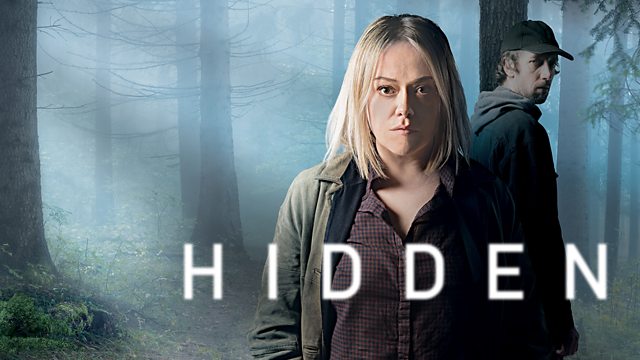 Review: This is one of those shows where you could easily stop watching early on due to the slow pace of the early episodes, my advice is don’t, watch it to the end, it is worth it. If you give up before episode 4 you will have missed out, it might take that long to really hook you in. It grabbed me from the very first episode and would not let go, but I was lucky enough to be able to binge watch all 8 episodes in one sitting, mind you it was late into the night when I finished watching it.

If I was to compare this to any other show it would be The Fallen with Gillian Anderson, the only exception being that this is not about a serial killer as another reviewer has stated, it is far more involved and complex than that.

If you like really well made, brilliantly acted (the acting really is sublime) detective shows that have depth, watch this and ignore the bad reviews by shallow people who could not have really watched this all the way through.

You have to read subtitles, unless you can understand Welsh, but they are hardly noticeable when you get right into the show.