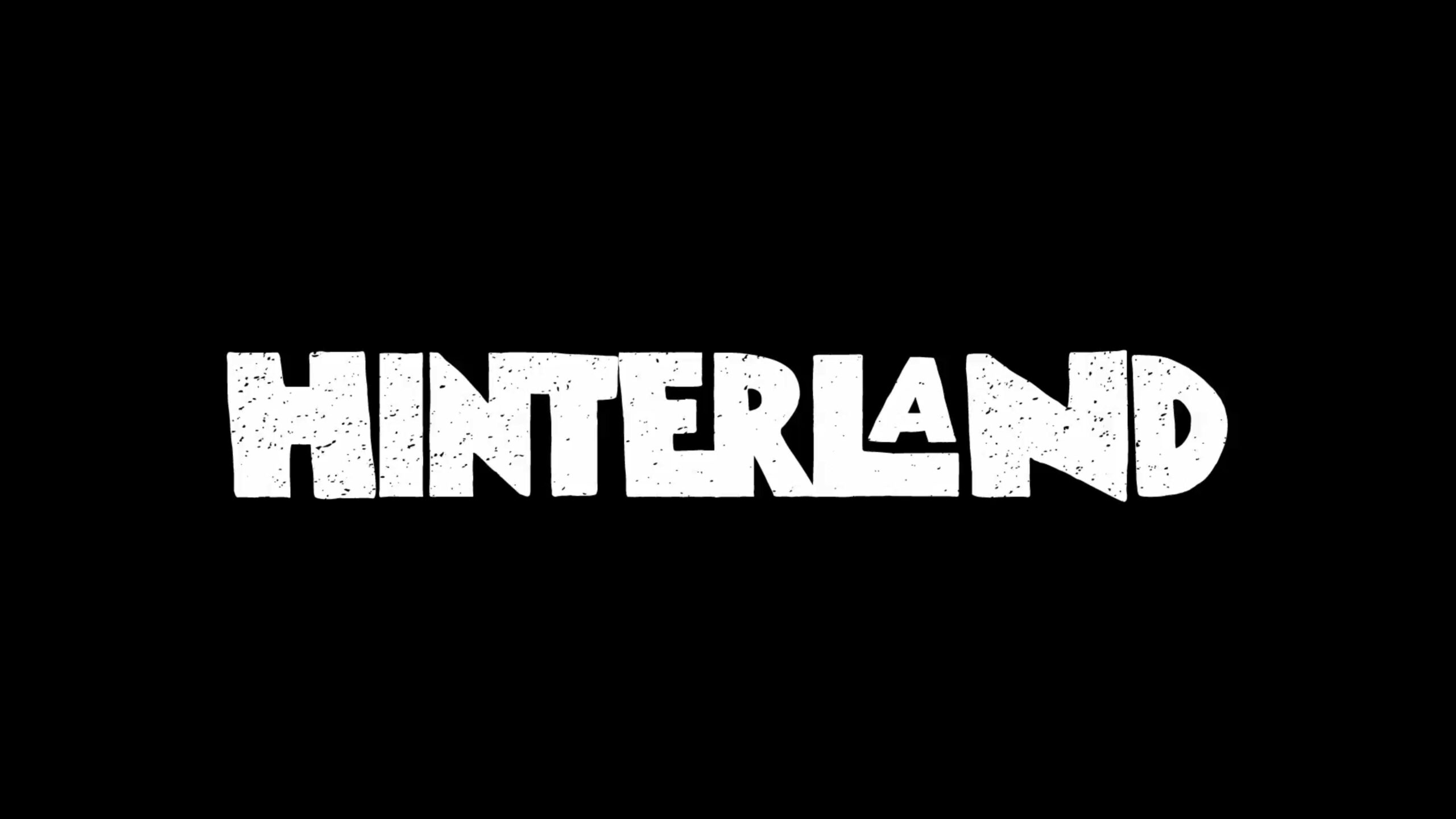 It was a bold move for Stefan Ruzowitzky (“The Counterfeiters” among many others) to conceive of a gritty Expressionist detective-thriller set in the aftermath of World War I, shot almost entirely on blue screen. Whether it’s also fully successful is open for debate. Thematically, the idea was to tackle the impotent rage of the Austro-Hungarian patriarchy whose fanatical belief in Emperor and Empire went up in smoke when the Armistice brushed aside the monarchy and reduced the territory to a state of near insignificance. With this context, the film foregrounds the story of a traumatized lieutenant returning to his duties as police inspector in Vienna just when an especially sadistic murderer is killing his former comrades.

Given all these elements, it’s not such a leap to envision a reawakening of Expressionism, at its cinematic height in 1919-1920, as an appropriate visual style. Ruzowitzky however isn’t content with its hermetic, intimately claustrophobic features in which harsh, jagged angles and precarious constructions become an external manifestation of oppressive psychological forces, made most famous with “The Cabinet of Dr. Caligari.” Instead, with “Homefront,” the director wants to turn all of Vienna into an unstable, off-kilter cityscape, so blue screen was the only economically viable choice.

While digital art director Oleg Prodeus does an impressive job turning the familiar city into a nightmarish distortion of itself, the actors’ inability to engage with their surroundings means characters seem merely uneasy rather than oppressed by external forces; there’s less of a sense of a grubby metropolis falling in on them as there is with traditional Expressionism. It’s not a criticism saying that Ruzowitzky’s Expressionism differs from the Weimar-era one, but given its resurrection, it is worth asking whether the artificiality of the artistic movement, on top of the artificiality of blue screen, has the desired impact.

It’s best to pass over the opening, in which the camera closes in on a glowering Peter Perg (Murathan Muslu) silhouetted against a starry sky accompanied by a sententious voiceover, all seemingly lifted from an overdramatic superhero movie. The story properly starts in a boat on the Danube, as a troupe of exhausted, demoralized soldiers come home following two years as prisoners of war in a Russian camp (the scene calls to mind Dracula’s arrival in Whitby). They’ve returned to a shattered, defeated nation where their service is treated with contempt. The foot soldiers are dumped in a homeless shelter, but Perg at least has a family to go back to. Or so he thinks. The apartment is empty, looked after by an avaricious concierge (Margarethe Tiesel) who more than hints that Perg’s wife Anna (Miriam Fontaine) was entertaining a gentleman before moving in with her sister in the countryside.

A mistaken arrest brings Perg face-to-face with his colleague, police superintendent Victor Renner (Marc Limpach), an odious opportunist with no allegiances. On the plus side, he also meets Dr. Theresa Körner (Liv Lisa Fries), a forensics expert in admiration of Perg’s pre-war talent for tracking down sadistic criminals.

Each character in “Homefront” is created to stand for a concept rather than reflect a real person: Perg is the collapsed Austro-Hungarian Empire itself, embodied as an embittered returning soldier facing a world he no longer recognizes; Renner is a man whose lack of morals allows him to profit from whatever system is in place, while Körner represents the new opportunities for women made possible by the implosion of the Old Order.

Into the mix comes junior detective Paul Severin (Max von der Groeben), hyped up on superficial Marxist ideology and convinced that anyone associated with the past is rotten. Perg’s situation in his old department is precarious until he’s able to connect the dots between a series of gruesome murders, the victims all former comrades from the prison camp.

There’ve been a slew of recent films set around the First World War (“1917,” “Sunset,” “Blizzard of Souls”), inspired by the centennial, but not too many dealing with the immediate aftermath and the chaos of 1919. Unsurprisingly given some of Ruzowitzky’s latest films (“Patient Zero,” “Cold Hell”),
the director engages with the trauma via a grisly police procedural that doesn’t skimp on torture. It works on a pure gothic level, more than his rather commonplace take on Austrian humiliation and the horrors of the Great War, conveyed in occasional lurid images that may shock audiences unfamiliar with the level of disfigurement, mental and physical. Using them like a horror film, however, makes these disturbing scenes merely sensational, devoid of an understanding of scope or what it would have been like to live with such damage.

On that level, Fridrikh Ermler’s 1929 powerhouse “Fragment of an Empire” has yet to be bettered in its depiction of a returning prisoner of war confronted by a changed reality, while Robert Reinert’s Expressionist masterpiece “Nerven” a decade earlier more fully conveys the sense of a fractured society.

As impressive as “Homefront” is in the way it envisions a distorted world, its fully-realized digital design is all exterior display, whereas Expressionism at its best transforms disturbed psychological states into a nightmarish reality. All those spiked lines and misaligned structures reflect interior struggles projected onto the world as we see it. Oleg Prodeus took appropriate inspiration from artists Ludwig Meidner and Anton Kolig (though definitely not his homoerotic side) as well as “Caligari,” of course, and the results are indeed praiseworthy, but in this CGI-savvy age, it’s debatable whether their surface fascination adds a deeper understanding of the Great War’s trauma.