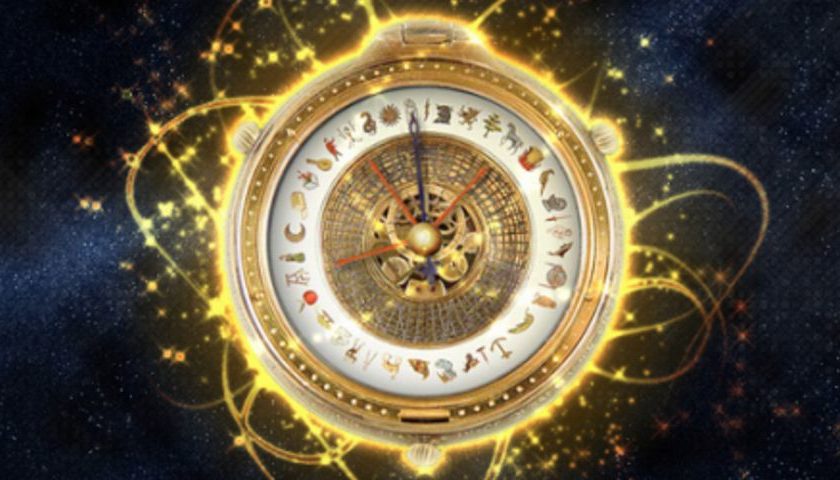 Review: The BBC has committed to a second season of Philip Pullman’s “His Dark Materials,” with the first season still in production.

“We are making two [seasons] of Philip Pullman’s ‘[His] Dark Materials,’” BBC director general Tony Hall said Tuesday during an appearance before a government committee. “The cost per episode is high – it’s really ambitious.”

Based on Pullman’s bestselling trilogy of young-adult fantasy novels (“The Golden Compass,” “The Subtle Knife,” “The Amber Spyglass”), the show is produced by Bad Wolf with New Line Cinema for the BBC, in association with BBC Studios Distribution and Anton Capital Entertainment. It is currently in production at Bad Wolf’s studios in Cardiff, Wales. Like the first season, the second season will consist of eight episodes.

Hall revealed plans for a second season while speaking before lawmakers about the BBC’s finances. He was responding to a question about whether the pubcaster could be in danger of being priced out of the high-end drama market by deep-pocketed streaming platforms such as Netflix and Amazon.

Hall suggested that the disparity in resources offered the BBC an opportunity to focus “on what we do best, which is U.K. content, dramas about big U.K. issues, finding new talent or giving existing talent its voice to do things they might not otherwise do.” He said “His Dark Materials” was “the sort of piece the BBC should make.”

“We’re showing ambition on that,” said Hall, adding that the fantasy series was expensive for the BBC because of the high cost of its visual effects, which are being handled by Framestore.

It stars “Logan” actress Dafne Keen as young protagonist Lyra, who embarks on a dangerous journey of discovery in a parallel universe. James McAvoy, Lin-Manuel Miranda and Ruth Wilson lead the adult cast.

“His Dark Materials” is executive produced by Dan McCulloch, Jane Tranter and Julie Gardner for Bad Wolf; Deborah Forte, Toby Emmerich and Carolyn Blackwood for New Line Cinema; Ben Irving and Piers Wenger for BBC One; and by Pullman, Hooper and Thorne.