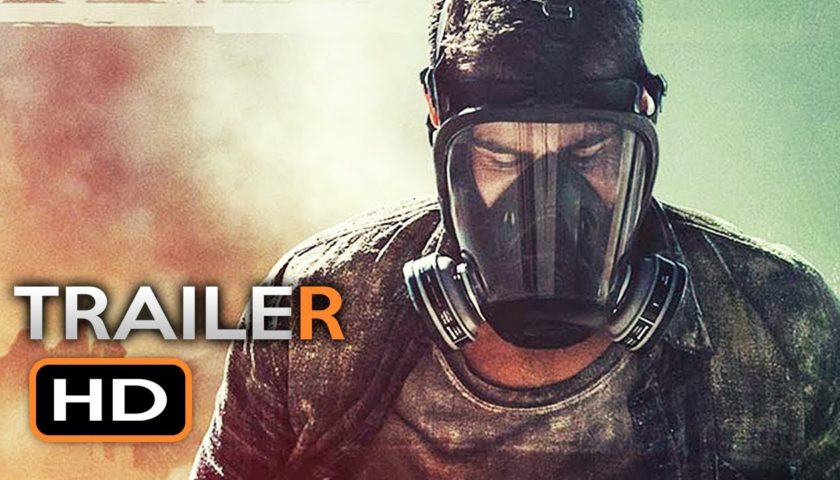 The film follows James as Will, a young man desperate to get home to his pregnant wife Samantha (Graham) after an apocalyptic event turns roads to mayhem. Forest Whitaker plays Tom, Samantha’s domineering father. Samantha, a loving wife, encourages Will to stand up to Tom, not realizing that later on they’ll have to work together to find her.

Graham is best known for her role as Bonnie Bennett in The CW’s “The Vampire Diaries,” and has also acted in “17 Again,” “The Roommate” with Leighton Meester, and “Honey 2.” She recently played Jada Pinkett in the Tupac Shakur biopic “All Eyez on Me.”

Graham also has a burgeoning singing career, with a new album “Love Music Funk Magic,” co-produced with Babyface. The lead single “Sometimes” is currently at #16 on the Billboard Dance Club Chart.

“How It Ends” is directed by David M. Rosenthal from a script by Brooks McLaren. The project is being produced by Paul Schiff, Tai Duncan, Kelly McCormick, and Patrick Newall, with executive production from Sierra’s Nick Meyer and Marc Schaberg. Sierra/Affinity developed the project with Paul Schiff Productions and is handling worldwide sales and financing.