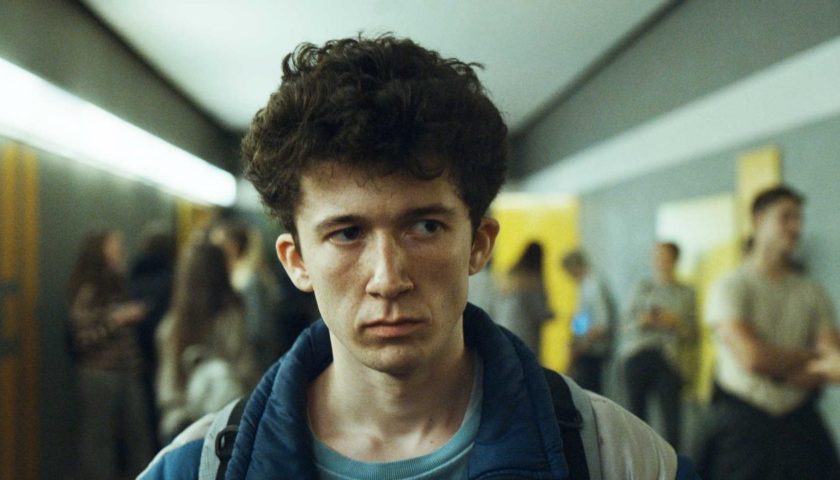 Review: Provocative titles tend to do well for Netflix — just look at My Husband Won’t Fit — and so How to Sell Drugs Online (Fast) is already off to a good start. If there was ever a title that would make a show stand out among the streaming giant’s dense thumbnails, it’s the promise of advising shut-ins how to set up a drug-running empire.

There’s some truth in the title: The plot concerns a teenager who, along with his best friend, sets up Europe’s biggest online drug business out of his bedroom to impress his ex-girlfriend. This is apparently inspired by fact, and you can believe it — we’ve all done our fair share of dumb things to entice the opposite sex. But How To Sell Drugs Online (Fast) is about more than just the selling of drugs; it’s also about growing up, coming of age, and being part of a particular community and culture. It’s a generational tale wrapped in a crime story and it’s surprisingly funny.

The six-episode first season is breezy, clocking in at just half an hour per episode, making it an enticing prospect for binge consumption. That’s Netflix’s method, clearly, and if How to Sell Drugs Online (Fast) enjoys half the success of similar provocative teen-focused shows like Sex Education, there will likely be more than enough chance for a second season to flesh out the story and characters even further.

The subtitles might be off-putting for some, but lots of the show’s visual language and themes are universal. The always-online aesthetic and frenetic, trippy editing style both work — the latter admittedly less so — in evoking both drugs and the digital age, where it’s easier to navigate cyber pathways than it is human relationships. There’s an involving buddy dynamic at the show’s center, too, which, despite the protagonist’s intention of winning back his girlfriend, makes How to Sell Drugs Online (Fast) much more about friendship than romantic tribulations.

As a cautionary tale about the wildlands of the internet and a human one about getting older and getting into trouble, How to Sell Drugs Online (Fast) is sure to be something of a hit. For Generation Z it has a lot to offer, but the show’s creators Philipp Käßbohrer and Matthias Murmann have crafted something with enough broad appeal that I wouldn’t be surprised if we saw new drug-running empires springing up as early as Monday.