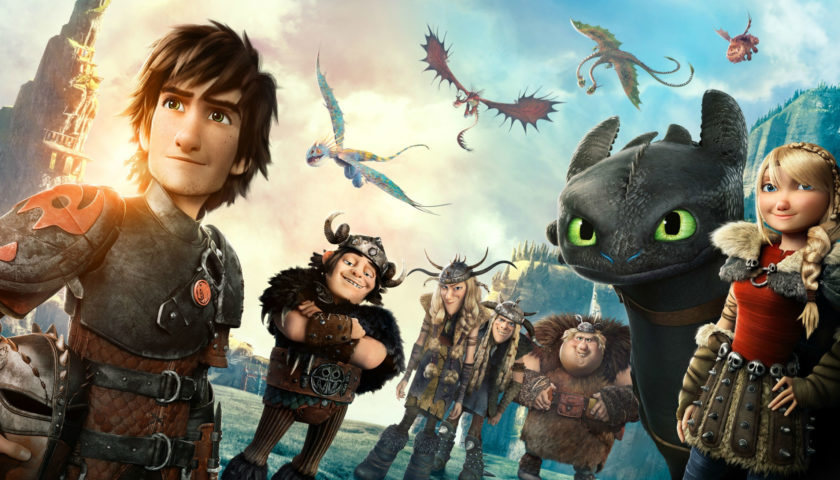 Review: There’s been an awful lot of How to Train Your Dragon since the film franchise kicked off in 2010. The initial movie, very loosely inspired by Cressida Cowell’s book series, introduces a gangly Viking teenager named Hiccup, who lives in a village frequently attacked by dragons. After he befriends a black dragon he names Toothless, he changes his society and teaches his people to accept and work with dragons. Since then, there have been short films, an animated Cartoon Network series, an animated Netflix series, a live theater experience, and nearly a dozen video games set in the same world, all in addition to the 2014 theatrical sequel, How to Train Your Dragon 2.

The third movie isn’t due out until 2019, but the first trailer has arrived. And while it teases at some kind of dragon-hunting murderous baddie (apparently voiced by Amadeus star F. Murray Abraham), it mostly focuses on Toothless meeting a female of his species for the first time, and acting like a goober around her. Some of his behavior seems to be inspired by the wilder end of the bird mating-dance spectrum, but mostly, this is familiar cartoon behavior for lovestruck male critters meeting female critters for the first time. Meanwhile, Hiccup has a beard in one shot, but mostly doesn’t. We’ll have to wait for the movie to see whether it’s a stick-on beard he dons to impress the lady dragon.