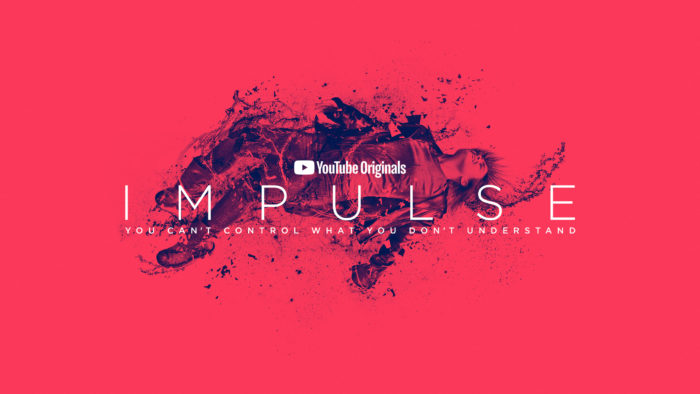 Review: This was based on the same books as the film Jumper, but that’s about all the similarity. The initial episode was interesting and set up what was sure to be a good series… And then it went downhill. I kept watching until the end hoping it would course correct; it didn’t. In Jumper you had a male lead who started experiencing his “superpower” and then went on to take charge of his life (through sometimes less than legal means). Here you have a female lead who spends the entire first season in woe-as-me self pity (often behaving less than legally as well, though not in a fun way).

Until the last episode… Which should have been the second or third episode. If you only watched the first episode and the last episode, you’d be anxiously awaiting the next episode. As it is, it leaves a sort of sick taste in your mouth that they took such a good premise and managed to screw it up to the point where, as another viewer noted, it feels like a cheesy (ten hour long) after-school special. I’d recommend giving it a pass or, especially if a second season comes out, watching only the first and last episode – you won’t miss much.

Final note: Having grown up with Buffy and equality feminism, this offended me. The lead is “supposed” to be strong and independent (they keep telling us), but is entirely devoid of inner strength and independence. It’s almost like they purposely tried to create a feminist character using the worst stereotypes about women. The main character cannot admit when she’s weak – and she’s almost always weak. She cannot ask for help, but refuses to help herself. She cannot tell the truth, yet feels people can’t be trusted. In other words, she written as the stereotypical neurotic female. And, no matter how many trigger warnings and PSAs for sexual assault they include in each episode, that portrayal hurts women.