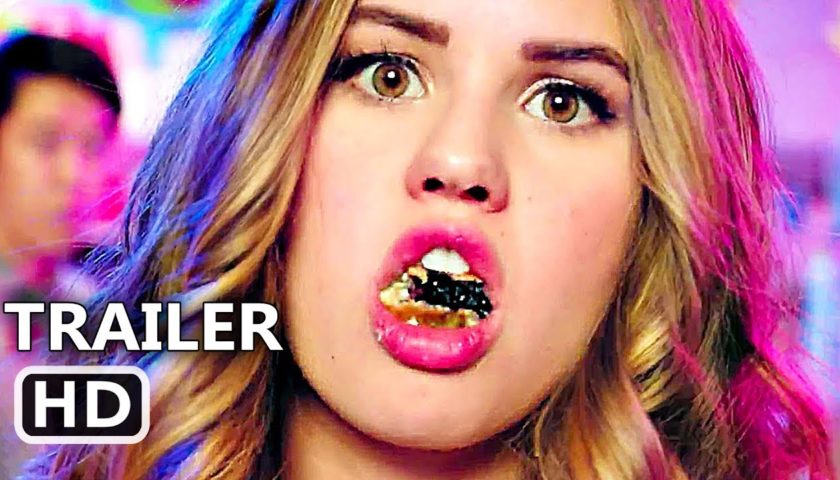 Review: Netflix is near a deal for a 13-episode series order for hour-long drama “Insatiable,” sources tell Variety. The CBS Television Studios project had been previously ordered to pilot but not picked up to series at the CW.

Starring Debbie Ryan and Dallas Roberts, “Insatiable” the follows a disgraced, dissatisfied civil lawyer-turned-beauty pageant coach who takes on a vengeful, bullied teenager as his client, and has no idea what he’s about to unleash upon the world.

Written by Lauren Gussis (“Once Upon A Time”), the show is executive produced by Ryan Seacrest, Gussis, Nina Wass of Ryan Seacrest Productions, plus Todd Hoffman and Dennis Kim of Storied Media Group.

Representatives for CBS Television Studios and Netflix declined to comment. Deadline first reported on the show’s move to Netflix.