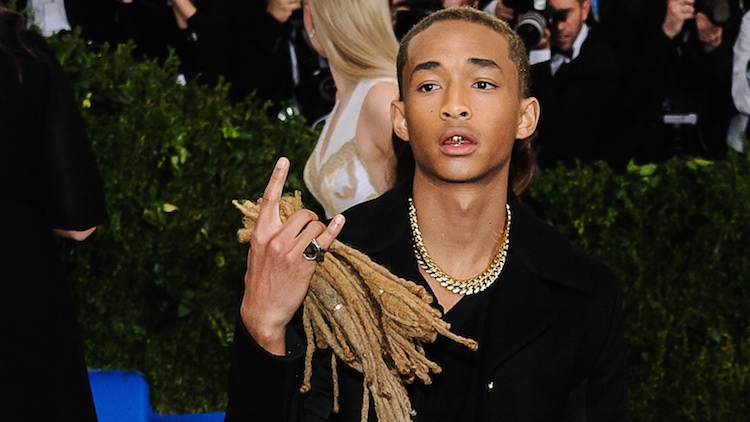 Jaden Smith again surprised his fans with his peculiar decisions about his style. 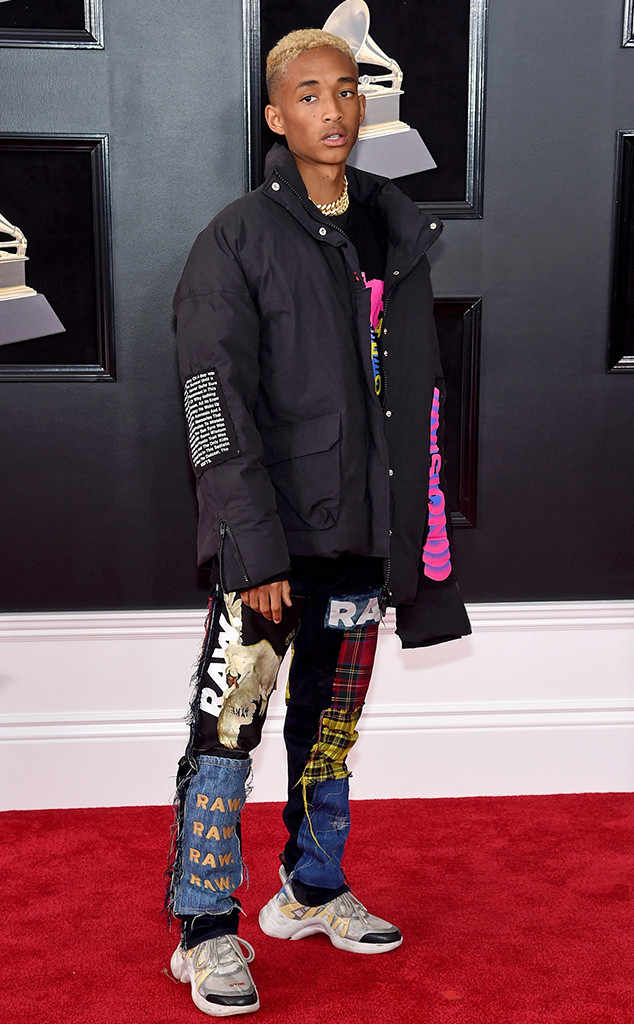 A few hours after landing in Cartagena, the rapper decided to shed his clothes and record the scenes of his next video in nothing more than a red and black Calvin Klein boxers.

In images shared by JustJared , Jaden can be appreciated enjoying the beach, talking with some members of the production team; Walking on a jet ski and swimming. All in nothing more and nothing less than underwear.

So far it is unknown to which song of his album Syre corresponds to the video in question, but he was having a great time.Local media reported that both Jaden and Will Smith -who also visited Colombia- visited La Boquilla where they lived with the people and enjoyed the beach to the fullest.

Will has several days in this country due to the filming of his new film, directed by Ang Lee, Gemini Man .