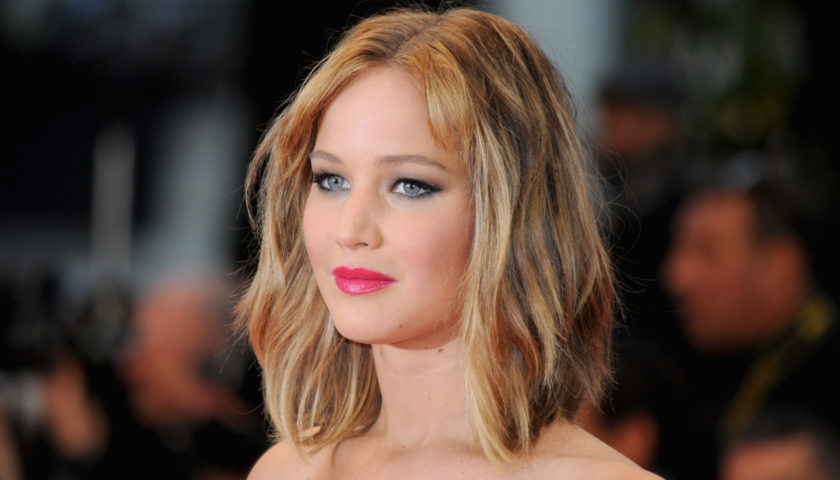 Two weeks ago, several media reported that Jennifer Lawrence and New York art dealer Cooke Maroney were dating, after both were sighted together in New York. So far, neither has commented on it. 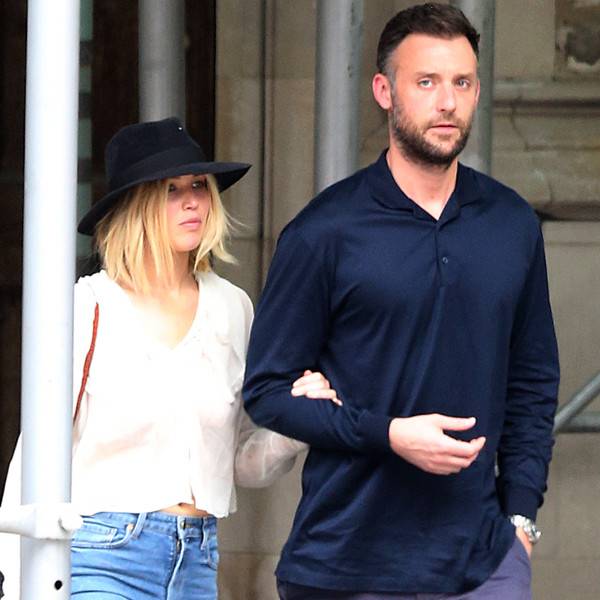 This Thursday night, they photographed the 27-year-old Oscar winner and the 33-year-old entrepreneur sharing a kiss during a candlelight dinner at the Italian restaurant and wine bar Felice 64 . A source told E! News that the two dined for three hours and seemed “completely delighted with each other”. Both dressed casually. Lawrece wore a white V-neck top, jeans and black heels, while Maroney wore a black sweatshirt, matching pants and sneakers.

In February, Lawrence said in The Howard Stern Show on Sirius XM was single. The interview happened about three months after she and Darren Aronofsky , who ran it on mother! , they will separate after a year of relationship. 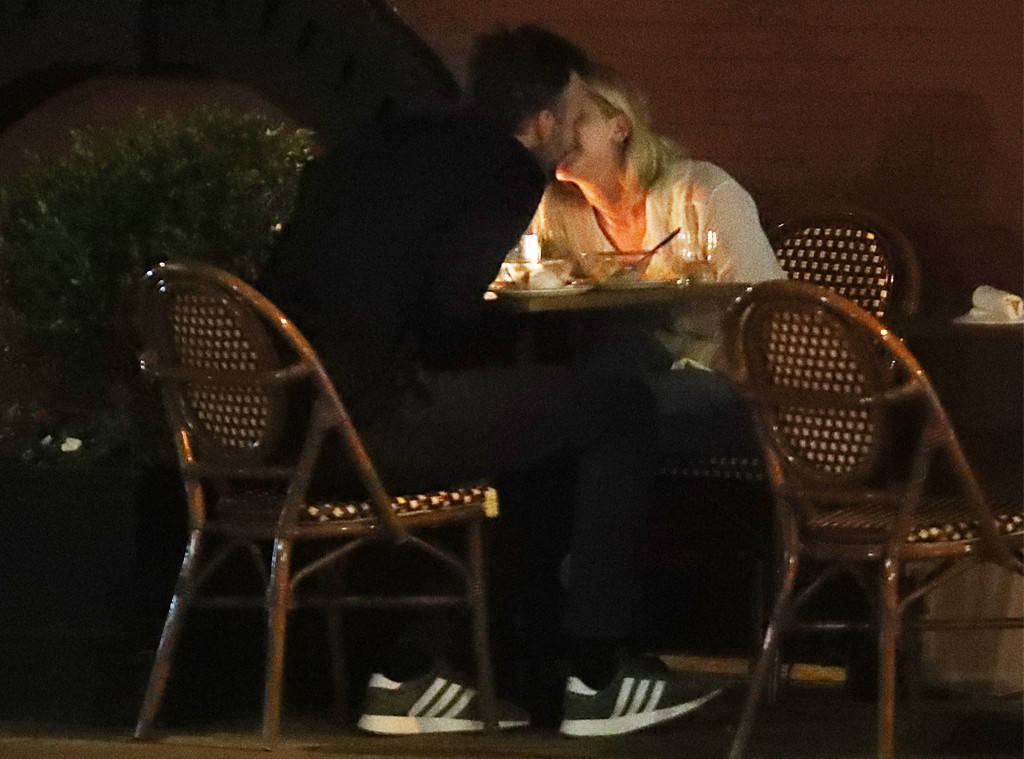 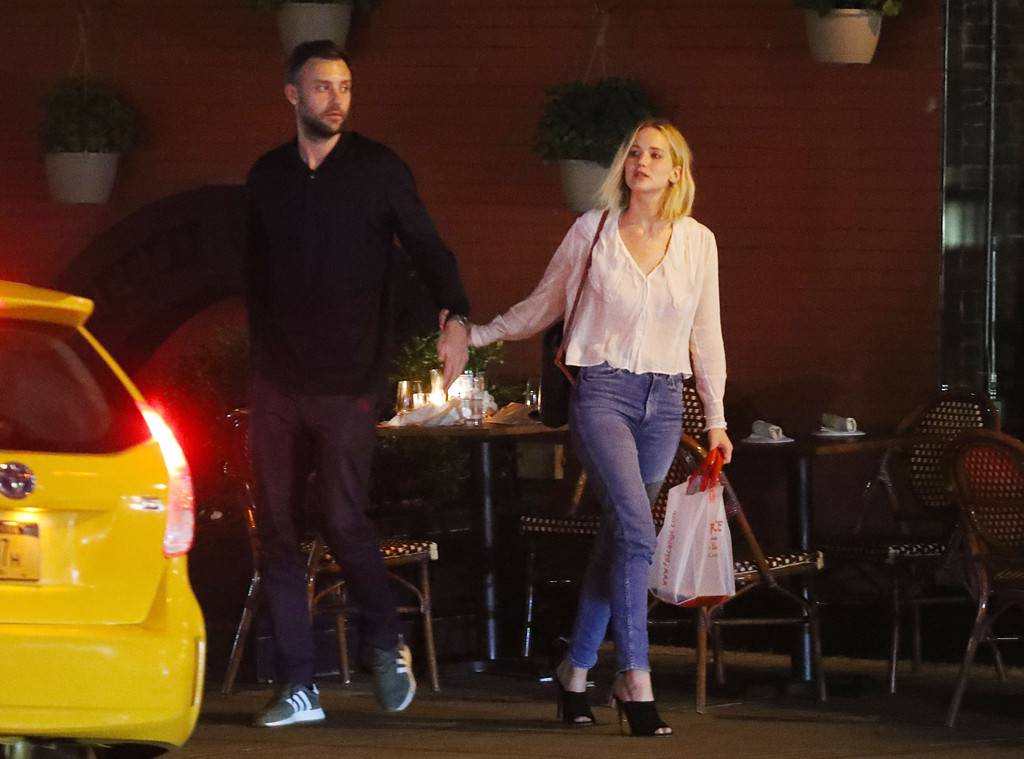