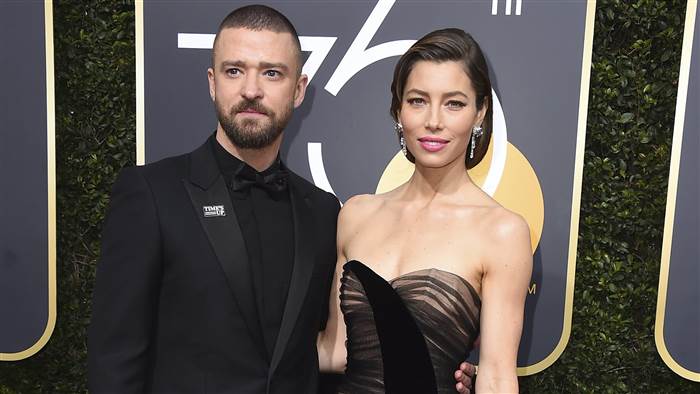 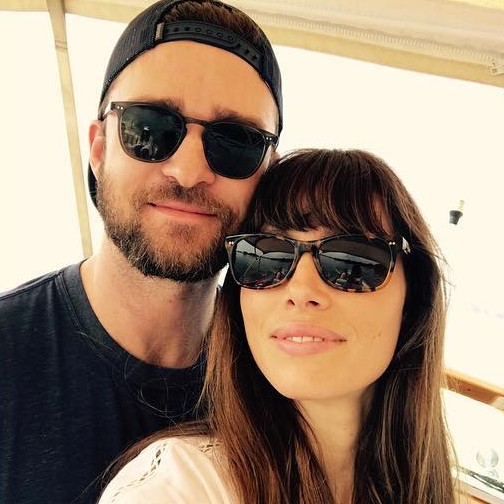 After eight years of marriage, many love relationships lose their intensity. But this does not seem to be the case of Justin Timberlake and his wife Jessica Biel . 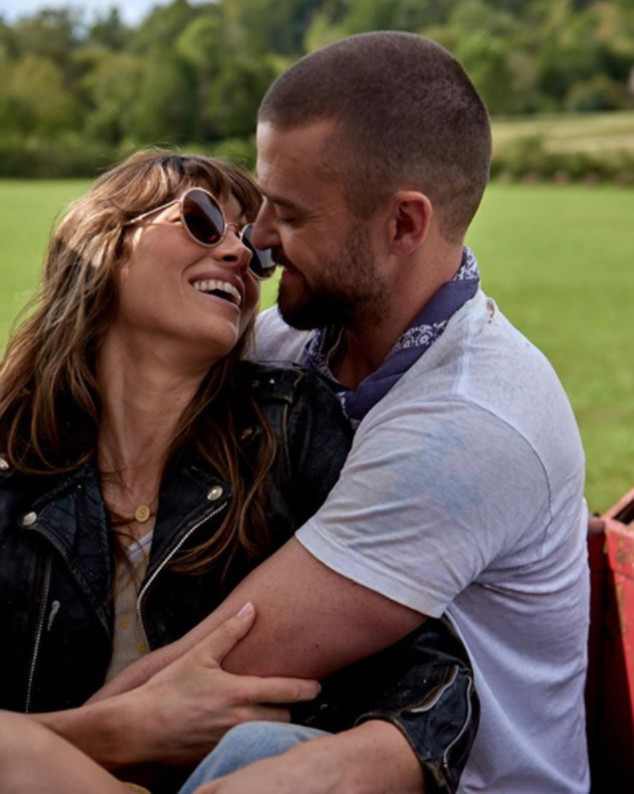 Since 2010, Justin and Jessica have built a life together, and have also managed to maintain their privacy, despite being on the lookout for the paparazzi. They had their first child, Silas Randall Timberlake, now 3 years old, and with almost a decade, this couple has managed to stay solid and happy. Maybe because of details that they do to each other from time to time.

Since last month, Biel and her baby have accompanied the singer on his Man of the Woods tour; that means traveling through the United States and Europe.

And the wife of the former N’Sync wanted to show her followers how well she does with her husband with a simple post on her Instagram. In the video, Timberlake gives a handshake to his whole band thanking them for being part of the show, and in the end the enamored star appears greeting him with a lot of sensuality. The same publication was shared by the pop singer in his social network.

Then Jessica showed how much she admires her soulmate by posting a video of the tour and writing in the caption: “There’s nothing better than seeing your man do what he was destined to do on this earth.” I’m very proud of you, man forest”.

Definitely these two bring a relationship as fun as passionate.