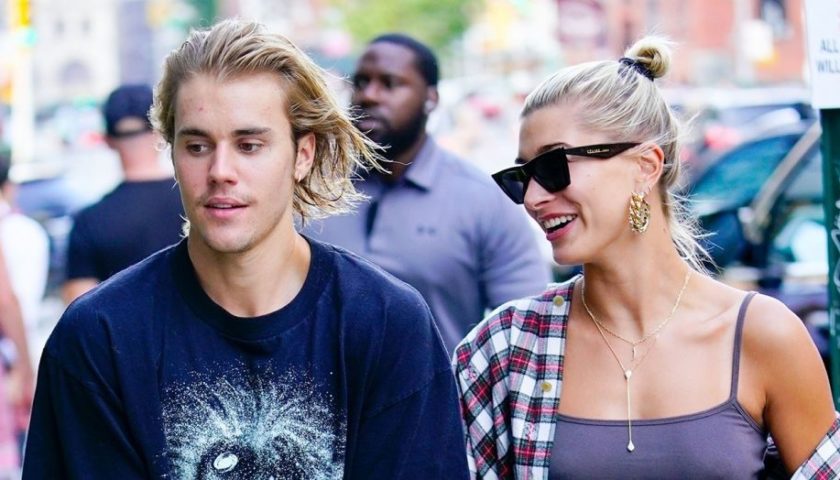 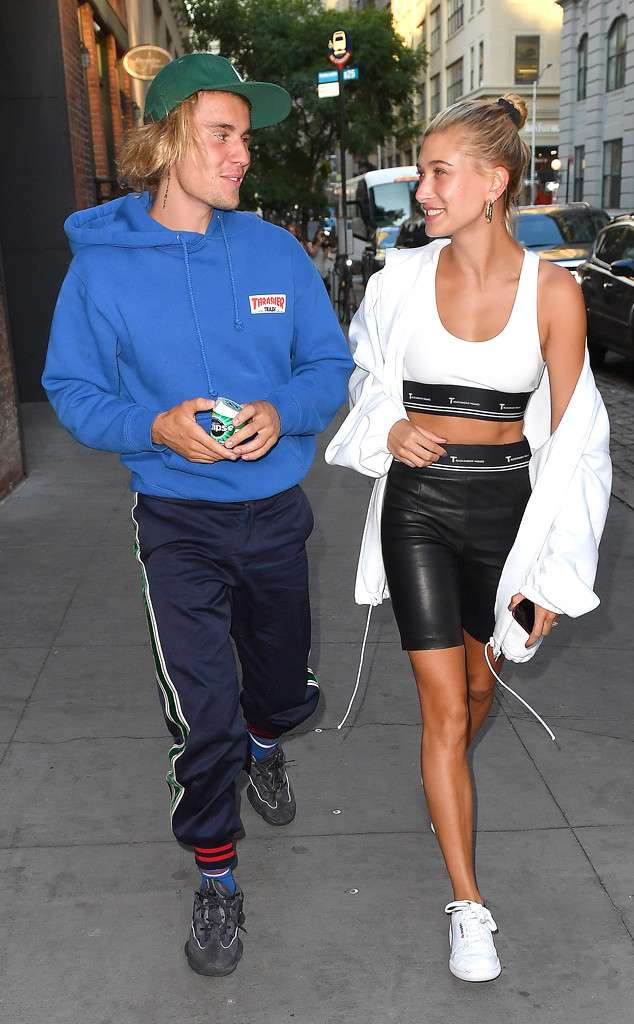 The couple is legally married, so E has just confirmed ! News .

This Friday, a source told E! News that Justin Bieber and Hailey Baldwin could have married in during a ceremony in the court of New York. The two were engaged just two months ago, in July, after resuming their romance.

“They did not tell anyone they were going to do it,” the source told E! News . “They will soon make a ceremony outside the court with several family members.”

TMZ had reported on Thursday that the two were seen that day at the marriage agency and that Bieber crying told Baldwin, “I can not wait to marry you, baby.”

A source told People that the two “went ahead and did it without listening to anyone,” and that a religious source told the family and confirmed that the two were legally married in court, but that soon there will be a religious ceremony and a celebration with family and friends, adding, “They will have a great party, in front of God and all those who love.”

Once delivered to the court, a marriage license is valid for 60 days and a marriage ceremony must be held there in the office or anywhere in the State of New York, in that period of time so that the couple can receive a certificate of marriage. In addition, a couple who has obtained a license in New York must wait 24 hours before they can have a marriage ceremony, unless they obtain a judicial waiver. It is not yet clear if Bieber and Baldwin had one or if they requested paperwork before Thursday.