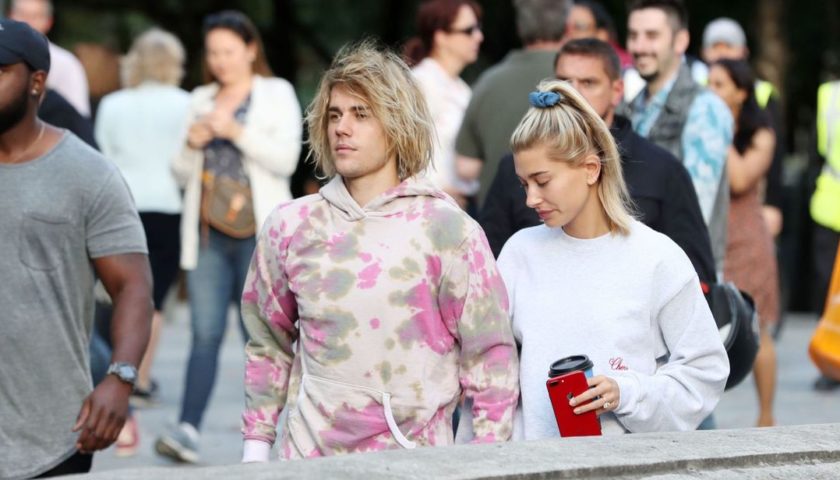 The streets of London witnessed this romantic gesture. 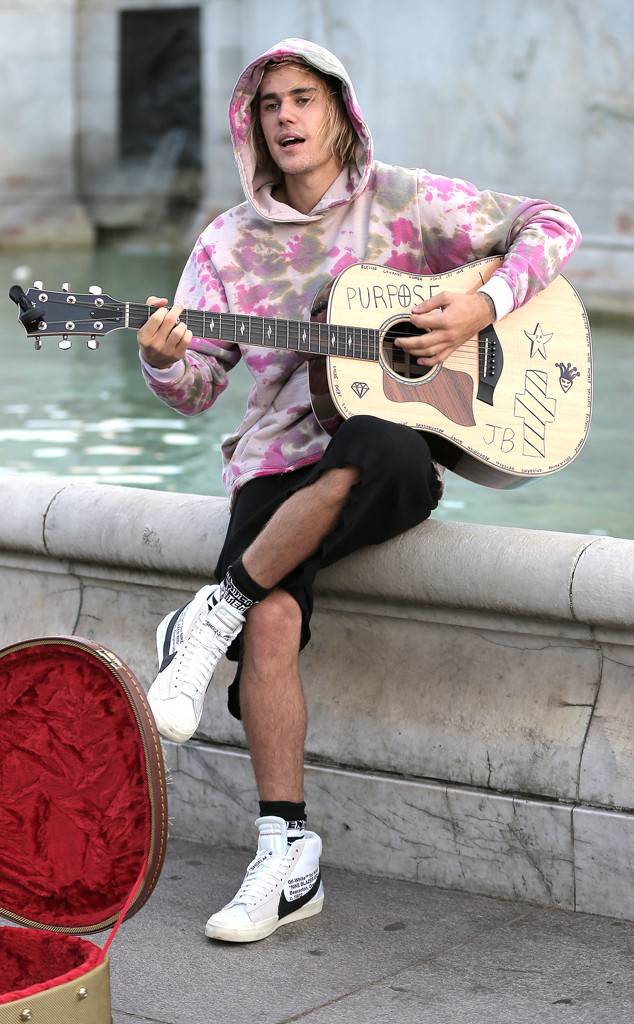 Justin Bieber showed how romantic he can be with Hailey Baldwin . Bieber serenaded the model and the streets of London, as well as the interns, witnessed this gesture.

Bieber and Baldwin traveled to England before the participation of the model in the Falcon Catwalk Show with Adidas Originals. And although the trip was planned as part of London Fashion Week, those still not fully confirmed ‘newlyweds’ took the trip to walk, shop and sing in the heart of London. With the audience as a witness, Bieber sang to his girlfriend, who proudly recorded the moment. A witness who saw the couple told E! News : “They were very affectionate, they stopped at the corners of the streets to get close to each other and kiss each other, they never stopped, they always hugged and laughed.”

His walk full of love continued in line to walk through the iconic London Eye, where the witness added “could not stop kissing.” When the couple finally had the opportunity to get on the cruise, they just looked at the breathtaking views around them because they were a little busy kissing “all the time” … Who could blame them? When they stopped kissing “they looked at the views of the city and had a lot of fun,” said the witness. “Later, they walked along the river and looked towards Big Ben.”

This magical trip comes after it was speculated that the young couple got married after being seen leaving a courtroom in New York City. Baldwin denied the rumors on Twitter, where he wrote: “I understand where the speculation comes from, but I’m still not married.” 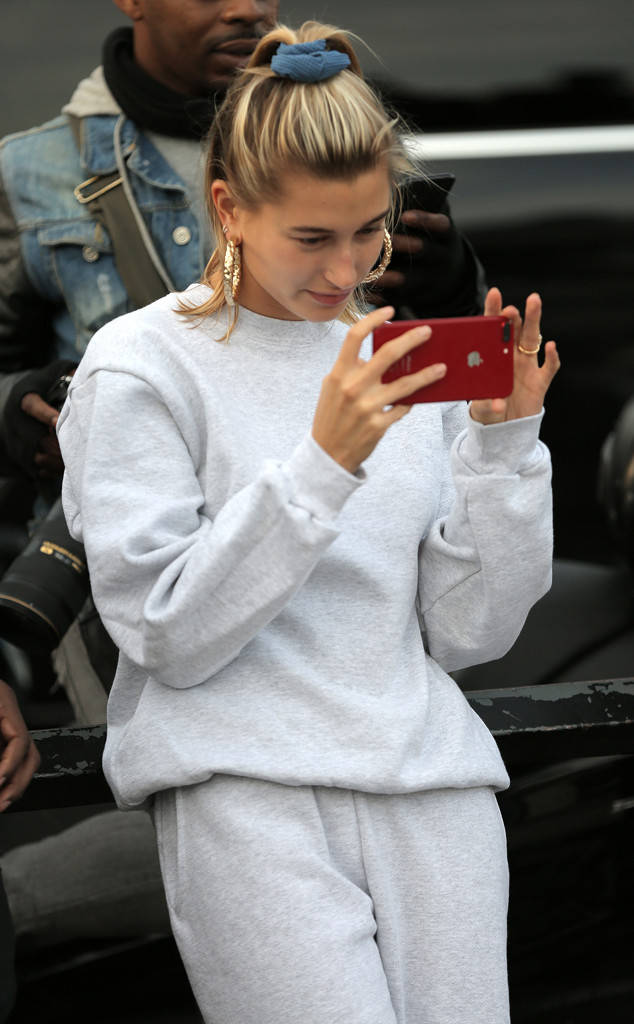 The couple got engaged in the Bahamas, in