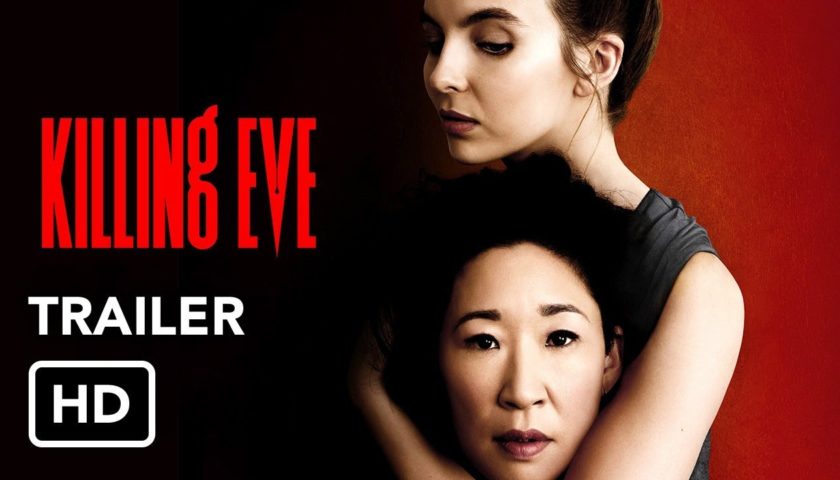 Review: People wake up screaming at the top of their lungs. Targets of low budget assassinations ask “Why me?” and the star of the show says “I don’t know.” Shock for the sake of shock.

Characters that have no human values, and enjoy cruelty and death are the focus of this show. Killing Eve is degrading to the concept of any human spirit. It is written to attract the lowest common denominator. This is the show for the trailer-park trash crowd, the meth addicts, the people that are on disability, still live with their parents, and beat them up regularly.

This show is about dumb, sickening characters, lazy writing, and the idea that if there is nothing to show, the audience will try to figure out the mystery. The joke here is that there is nothing behind the curtain. All the characters are cruel and vicious, or enablers of the evil. This is an incredibly awful turd about characters that nobody should care about, and stupid situations that end badly.

Hopefully this steaming pile will be canceled quickly.