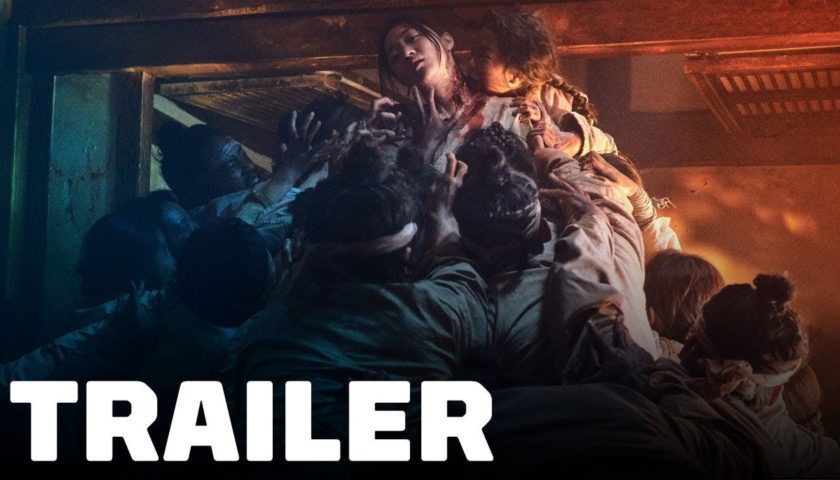 Review: A third TV show trailer for Kingdom (2019) debuted from Netflix. Kingdom is looking like it might be the next great, zombie horror TV series, if it is handled correctly by Kingdom‘s behind-the-scenes personnel. Kingdom is written by Eun-hee Kim.

Kingdom‘s plot synopsis: “In a kingdom defeated by corruption and famine, a mysterious plague spreads to turn the infected into monsters. The crown prince, framed for treason and desperate to save his people, sets out on a journey to unveil what evil lurks in the dark.”

The first season of Kingdom will be six episodes in its entirety with each episode being fifty minutes long. Kingdom has already been renewed for a second season, before the first season has premiered.

Watch the Kingdom Trailer 3. Leave your thoughts on it below in the comments section. Readers seeking more TV show trailers can visit our TV Show Trailer Page and our TV Show Trailer Google + Page. Kingdom will begin to air on Netflix on January 25, 2019.