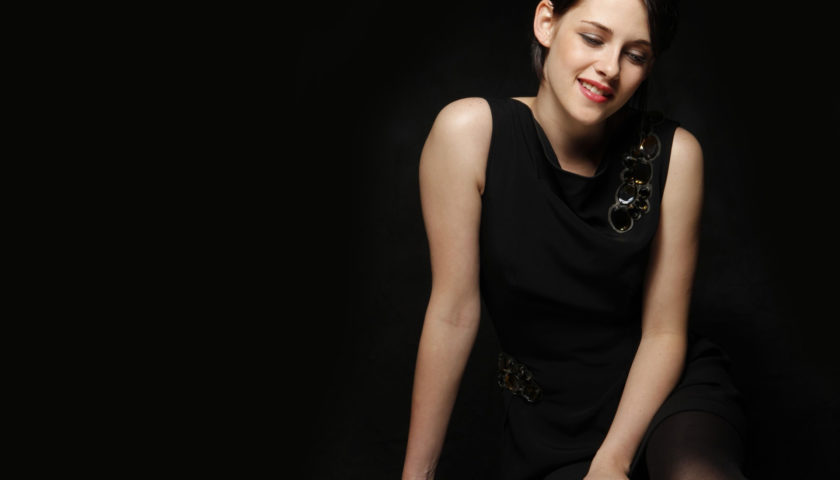 Though most famous for her role as Isabella “Bella” Swan in The Twilight (2008) Saga, Kristen Stewart has been a working actor since her early years in Los Angeles, California, where she was born. Her parents, John Stewart and Jules Stewart, both work in film and television. Her mother is Australian. The family includes three boys, her older brother Cameron Stewart and two adopted brothers Dana and Taylor. After a talent scout caught her grade school performance in a Christmas play at the age of eight, she appeared on television in a few small roles. Her first significant role came when she was cast as Sam Jennings in The Safety of Objects (2001). Soon after that, she starred alongside Jodie Foster in the hit drama, Panic Room (2002) and was nominated for a Young Artist Award. Praised for her Panic Room performance, she went on to join the cast of Cold Creek Manor(2003) as the daughter of Dennis Quaid and Sharon Stone. Though the film did not do well at the box office, she received another nomination for a Young Artist Award. After appearing in a handful of movies and a Showtime movie called Speak (2004), Stewart was cast in the role of a teenage singer living in a commune in Sean Penn’s Into the Wild(2007), a critically acclaimed biopic. A third Young Artist Award nomination resulted in a win for this role. She also appeared in Mary Stuart Masterson’s The Cake Eaters (2007) that same year.

Just 17, Stewart took on the starring role in Twilight (2008) which was based on a series of the same name written by Stephenie Meyer, the novel already had a huge following and the film opened to fans anxious to see the vampire romance brought to life. Awarded the MTV Movie Award for Best Female Performance, Stewart’s turn as Bella continued in the sequels The Twilight Saga: New Moon (2009) and The Twilight Saga: Eclipse (2010). The final installments of the series start filming in late 2010. Despite her stratospheric launch into stardom with the Twilight films, she stayed true to her roots by working on a number of indie projects, including Adventureland (2009) (filmed prior to the Twilight series) and Welcome to the Rileys (2010). And she took on the daunting task of playing hard rocker Joan Jett in Floria Sigismondi’s The Runaways(2010) alongside Dakota Fanning. Stewart received praise for her acting and musical performances and later won the 2010 BAFTA Rising Star Award and best actress at the Milan International Film Festival for Welcome to the Rileys (2010). Stewart starred in several other movies filmed between the Twilight Saga installments including the #1 summer box office hit, Snow White and the Huntsman (2012), and the Cannes selection On the Road (2012). A few of Stewart’s following projects are: Sundance drama Camp X-Ray (2014), Cannes selection Clouds of Sils Maria (2014) for which she won a César award, and the Lionsgate distributed action comedy, American Ultra (2015), starring the Adventureland (2009) duo. Stewart continues to live in Los Angeles, California. 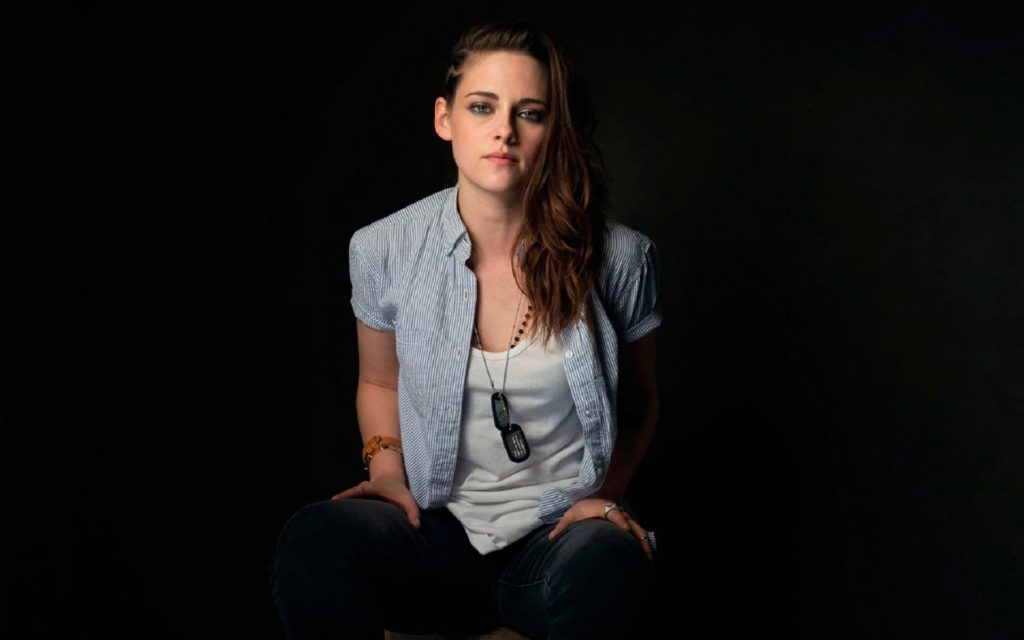 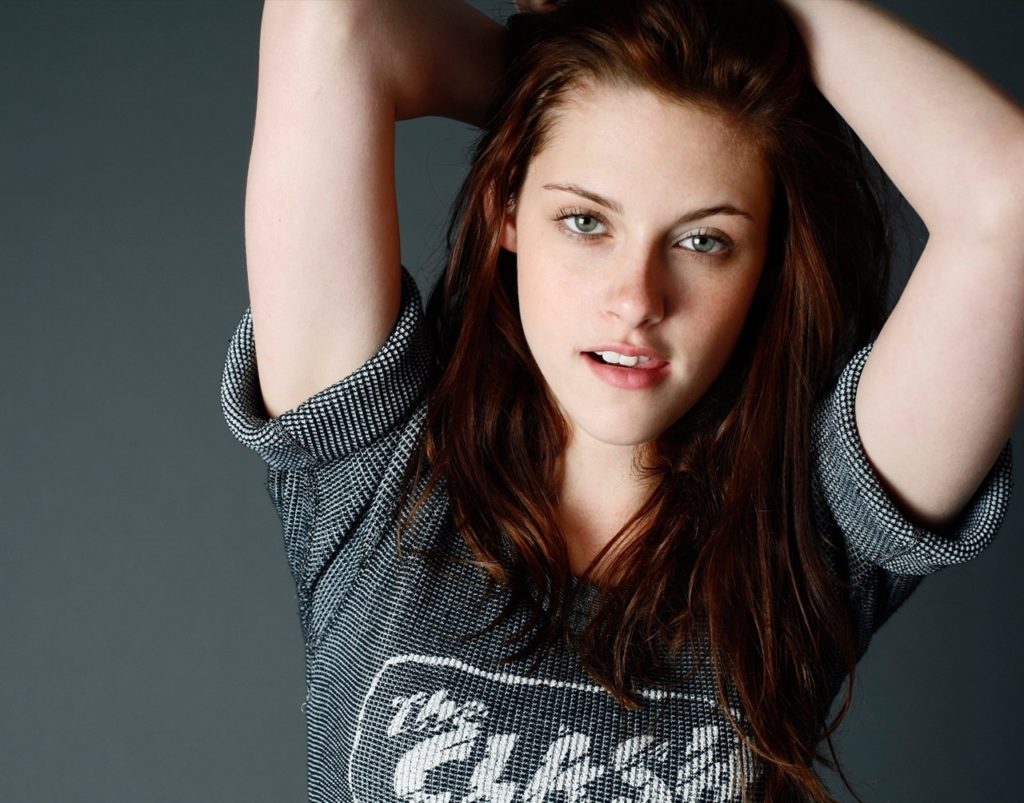 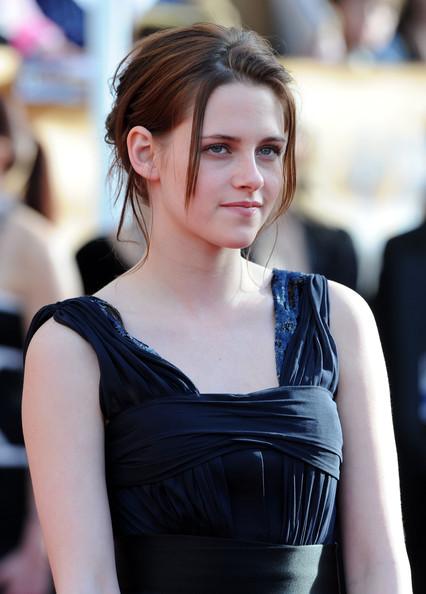 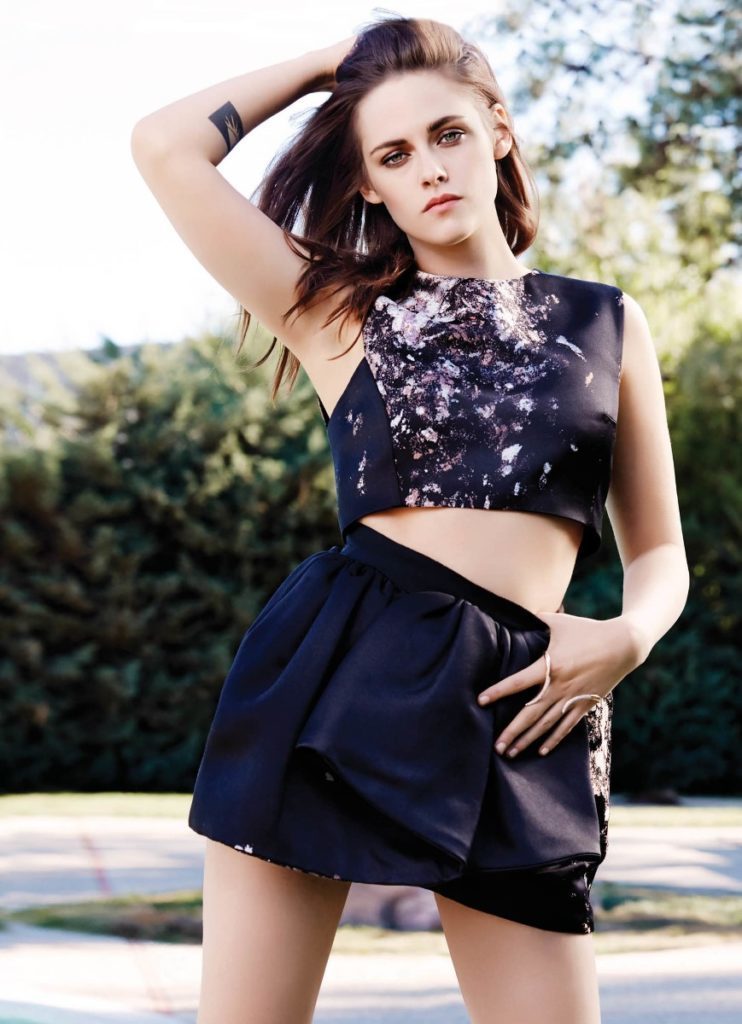 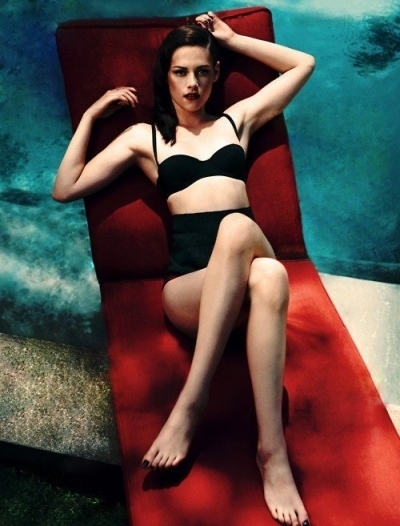 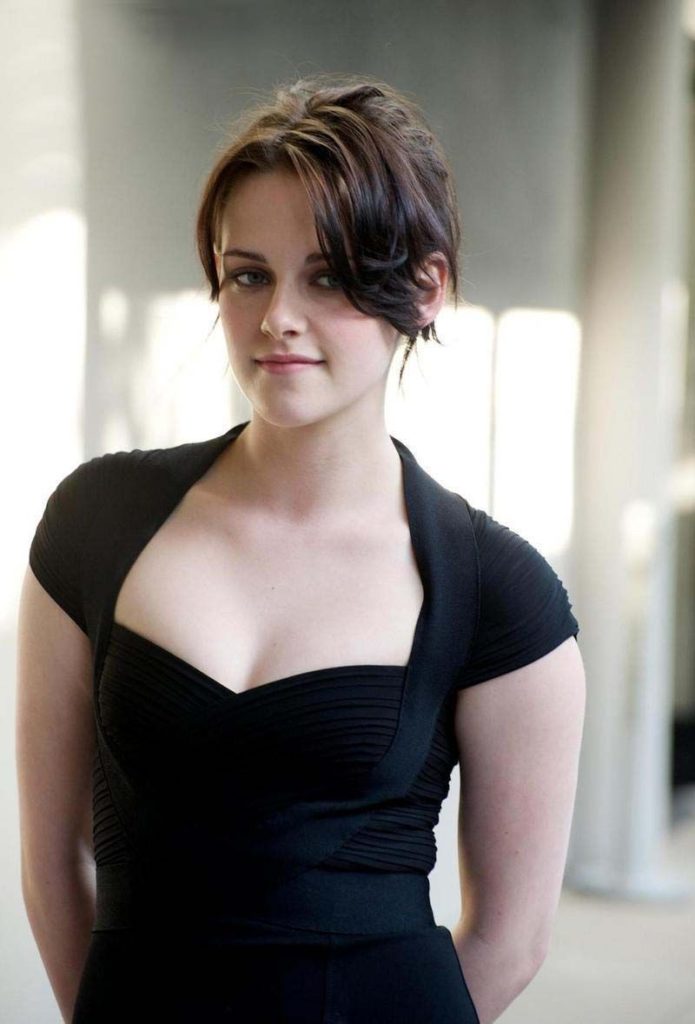 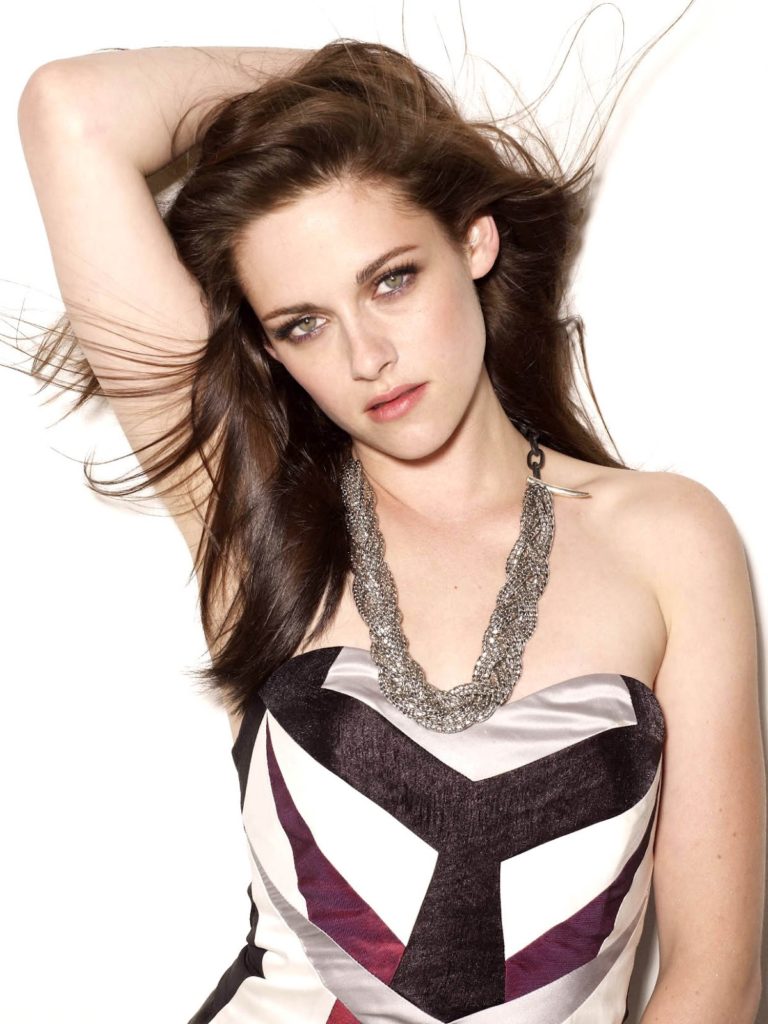 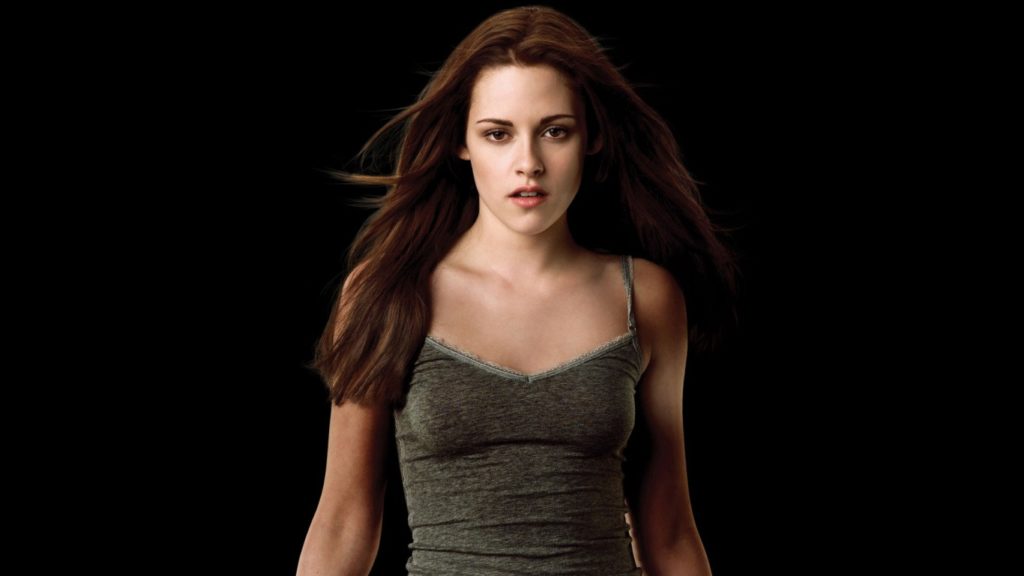