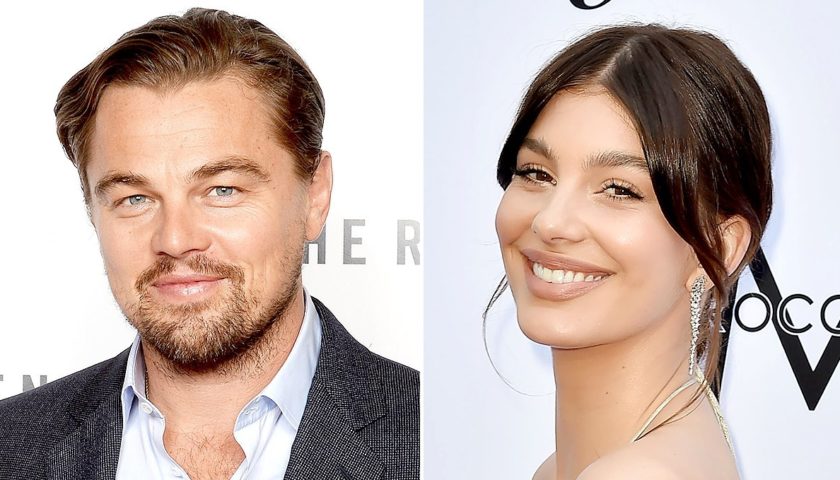 Leonardo DiCaprio And Camila Morrone Are Dating Together HollywoodGossip

Everything seems to go smoothly between Leonardo DiCaprio and the model Camila Morrone . Since the first time Camila and the actor were seen together, more than four months have passed, being their most recent stop at the Coachella festival where they could be seen more affectionately.

The Argentine, 20, was present in Indio, California with the Oscar winner in the VIP area of ​​the event and according to the Daily Mail , they did not take their hands off. A spectator commented that they looked very “happy and smiling”.

Leonardo tried to go unnoticed while enjoying Eminem’s show, wearing a black hooded sweater, hat and glasses, but his demonstrations of affection with Camila caught the attention of the audience.

Camila is the daughter of actress Lucila Sola, who maintains a relationship with the Godfather star , Al Pacino , who could be considered his stepfather. The alleged couple was seen sharing a pizza at the festival, as well as at the FentyxPuma event in Rihanna . Will Leo have found true love? Or is Camila just part of the list of models who have had an affair with the handsome actor?

Leonardo DiCaprio And Camila Morrone Are Dating Together HollywoodGossip