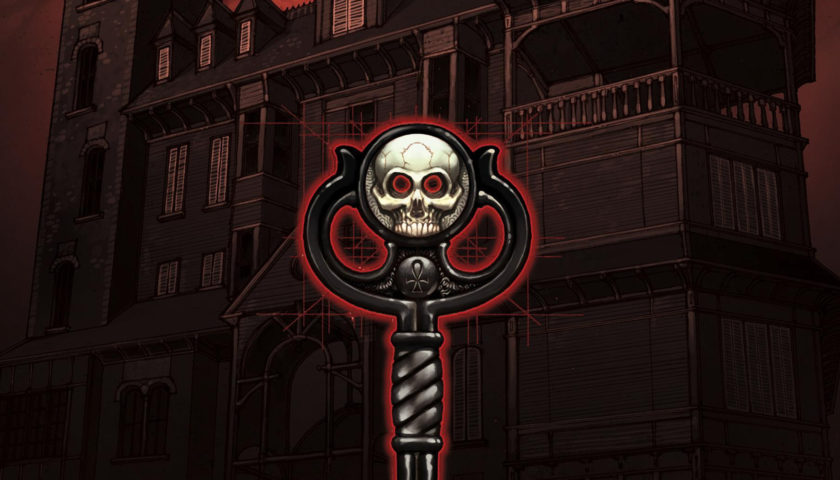 Review: Petrice Jones has been cast in the Netflix adaptation of “Locke & Key” in a series regular role, Variety has learned exclusively.

Jones has been cast in the role of Scot. Scot is described as a massive horror movie nerd and the ringleader of the “Savini Squad” — a group of teen misfits named for famed special effects artist Tom Savini. He becomes Kinsey Locke’s first friend at the Academy.

Jones currently also stars in the YouTube Premium series “Step Up: High Water,” and will remain on that show in addition to appearing in “Locke & Key.” The English actor has also appeared in films like “iBoy” and “Play the Devil,” as well as shows like “Doctors” and “Holby City.” He is repped by Gersh, Echo Lake Entertainment, and Jonathan Arun Talent in the U.K.

“Locke & Key” is based on the IDW Publishing comic book franchise of the same name by Joe Hill and Gabriel Rodriguez. It revolves around three siblings who, after the gruesome murder of their father, move to their ancestral home in Massachusetts only to find the house has magical keys that give them a vast array of powers and abilities. Little do they know, a devious demon also wants the keys, and will stop at nothing to attain them. Netflix has ordered a 10-episode first season for the hour-long series.

IDW’s David Ozer and Ted Adams will also executive produce along with Genre Arts’ Lindsey Springer, Coleite, Andy Muschietti, Barbara Muschietti, and David Alpert and Rick Jacobs of Circle of Confusion. Andy Muschietti directed the original Hulu pilot but is unable to return to direct the Netflix series due to his commitment to “IT 2.”