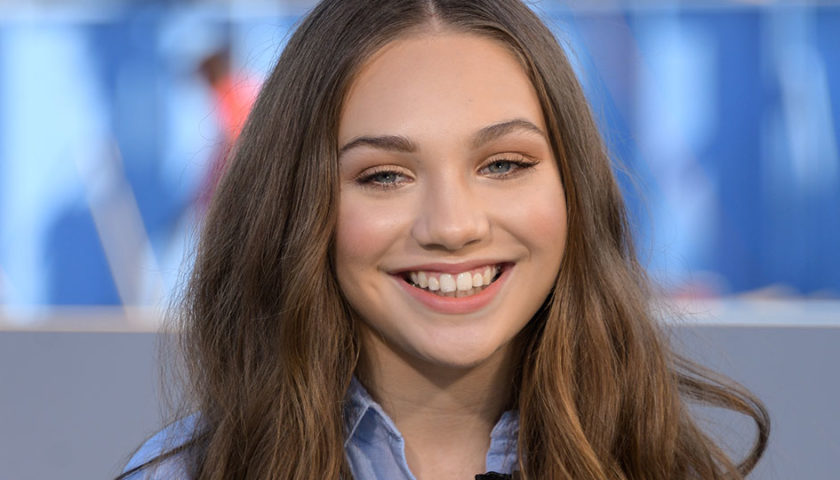 What could be the name Drag Queen of Maddie Ziegler ? 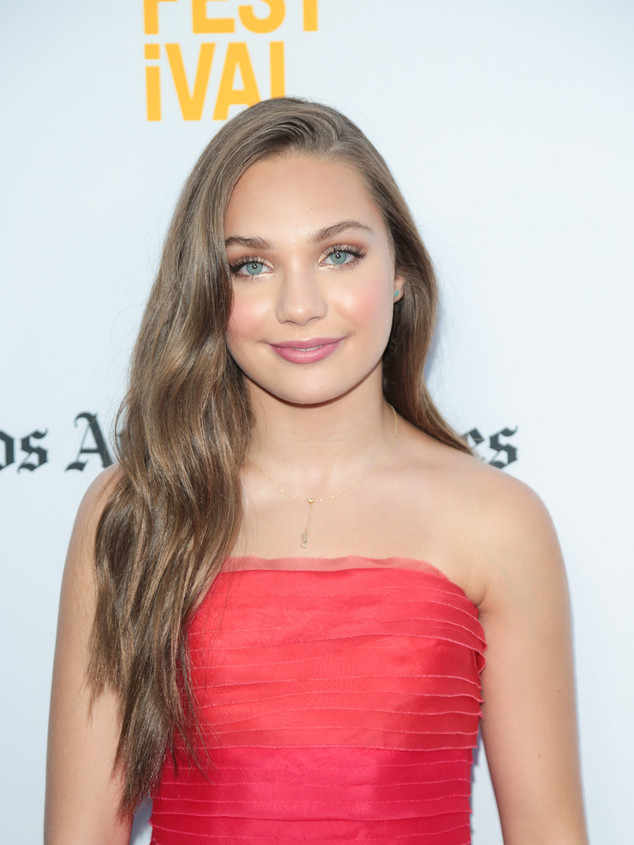 The 15-year-old dancer and actress recently met Miss Fame , a former RuPaul’s Drag Race participant , and with her expert help, Maddie became a spectacular Drag Queen. “Yay, you’re one of the most wonderful people I’ve ever met, lots of love for you!” Maddie wrote in a photo Miss Fame shared on her Instagram . In the video of her transformation, Maddie reveals how she came across one of the Miss Fame tutorials on YouTube and ended up becoming a fan of her and the RuPaul show . 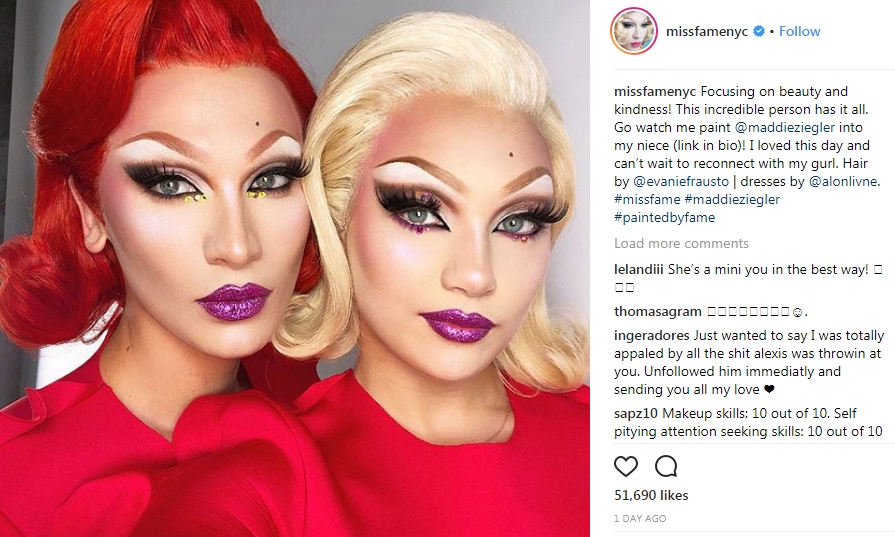