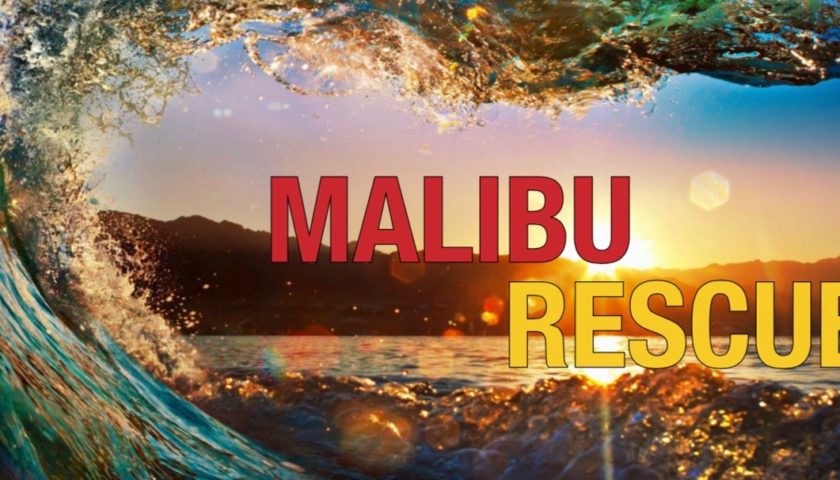 Review: Netflix is hitting the beach with its new live-action film Malibu Rescue, as well as eight eps of Malibu Rescue: The Series.Launching May 13, the 75-minute family-focused comedy Malibu Rescuefeatures a group of aspiring young lifeguards competing against snobby local kids. The eight x 25-minute series premiering June 3, meanwhile, will pick up where the movie left off and see the kids fill their days with wild adventures in the sun. Produced and written by Jed Elinoff and Scott Thomas (Raven’s Home, Scooby Doo! Mystery Incorporated), both installments have Scott McAboy (Blurt, Rufus) on board as EP and Savage Steve Holland (Rufus, Big Time Rush) as EP and director.

The action-packed nature of the series, in particular, will shock and excite viewers with things like para-sailing accidents, boat chases and potential drownings, Holland says. “We’re single-camera guys, and we like to make little movies,” he says. “In this case, we wanted to have a lot of character development but add an element of excitement and action. We have an action unit on each episode, so every episode you’re like, ‘Holy crap, this is a kids show and they did that!’—which is our dream.”

McAboy and Holland pitched the project as either a series or film two years ago, making Malibu Rescue one of the first original kids/family productions Netflix signed on for. At first, the streamer was unsure if it wanted to finance the productions because of how ambitious the scripts were. However, a spokesperson for the streaming giant confirmed that Netflix decided to move forward with production on both the film and series after seeing how well Holland and McAboy handled stunts, explosions and high-stakes action in productions like Nickelodeon’s Big Time Movie (which Holland directed and McAboy co-executive produced).

As the latest live-action offerings from Netflix, the film and series fit right in with the streamer’s promise to offer more of this type of kids content, which kids and family VP Melissa Cobb made at Kidscreen Summit last year. Since then, the global SVOD has announced it will reimagine the popular Nickelodeon series Avatar: The Last Airbender as an exclusive live-action series, and more recently joined ABC Australia in co-commissioning Aquarius Films’ The Unlisted.

Netflix’s efforts to expand its live-action kids content means producers like McAboy and Holland, whose projects aren’t being picked up by traditional broadcasters, can find a home.“No one else thought it could be done, or wanted to do it, as live action,” says Holland. “When we first met with them, Netflix didn’t have a kids department, but they wanted to know how to make this. They helped develop the show, which was great, because then they had a stake in its success.”