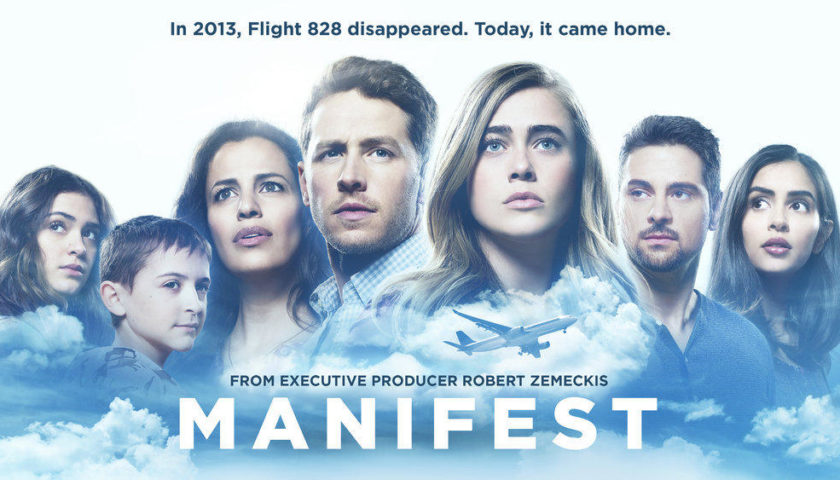 Review: NBC has given a series order to fantasy drama “Manifest,” produced by Robert Zemeckis and Warner Bros. TV.

The series revolves around a group of people on a plane who survive a turbulent flight only to discover that the world has progressed five years during the period they were in the air. They return to find family and friends believing that they were dead, which leads to a deeper mystery.

Rake is exec producer with Zemeckis and Jack Rapke. David Frankel directed the pilot and is an exec producer.

“Manifest” is the fifth drama ordered to series by NBC for the 2018-19 season. The Peacock presents its new schedule to advertisers in New York on Monday, kicking off a week of upfront presentations by major networks.