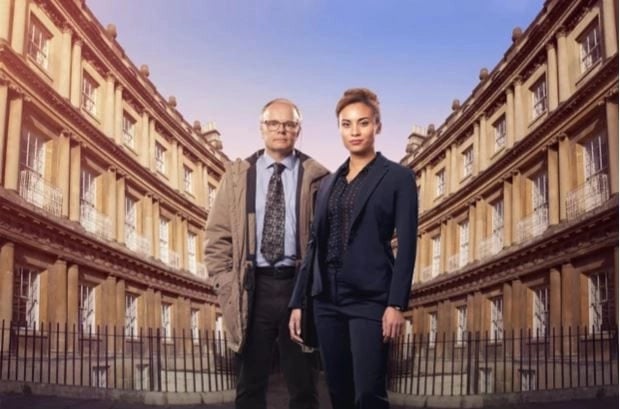 So ITV brings us a new police drama and it’s a dreadfully written wokefest.

We have McDonald, a diverse, strong female character, who not only is brilliant but flawless also. Someone who delights in arrogant put downs towards the patriarchy, sorry, I mean any man in her vicinity. She denigrates her boyfriends intelligence and let’s us know, his occupation is demeaning. She stomps into every scene with purpose, to show the uneducated misogynist, in case they had not realised, that she is in charge.

We have Dodds, a meek, mild mannered, weak, cucked, male character. He stutters and fumbles through scenes and is seemingly procedurally incompetent. Is there any other sort of male character in progressively written programmes? And the answer is Yes.

Where would be without a manipulative, devious, middle aged, morally bankrupt, villain, played here by Robert Lindsay. Lindsay preaches to his family about the empire he has built up and in the very next scene is overtly racist towards McDonald. I wonder what brilliantly disguised message the writers were trying to get across here?

At that point, I could watch no more. McDonald and Dodds is a poorly written, driven non entity, that treats it’s viewers with contempt. It is perfectly demonstrative of the lazy writing and character formula of modern day woke programming.

Strong female characters can be brilliantly portrayed. Sarah Conner and Ellen Ripley are perfect examples. Characters that develop and grow, that you find yourself cheering on as you go on their journey with them. Seemingly, modern day writers seem to have such a chip on their shoulders, that being a strong female character, denotes being rude, obnoxious, belittling men at every opportunity and being faultless. Ripley and Conner worked with and encouraged the men around them. All the time, nonsense like McDonald and Dodds is churned out, where political messaging is more important than story, character and plot development, people will continue to turn away from the terrestrial channels.