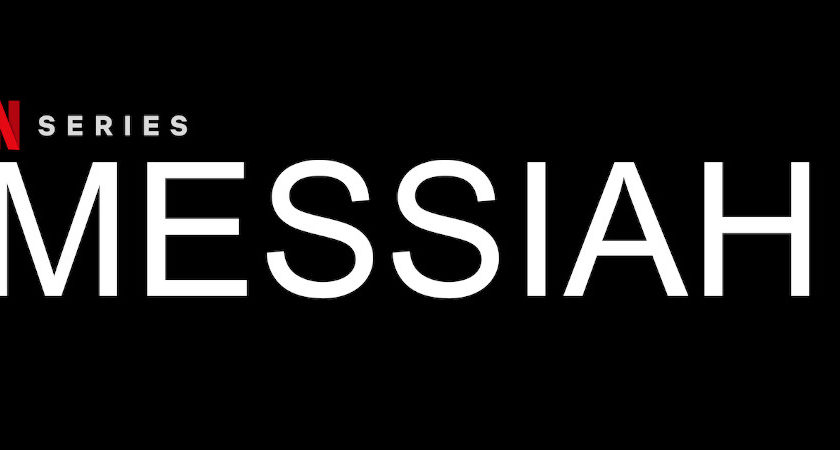 Usually television series with religious themes are trite and sappy. This one is not. On top of its refreshing, human, and intriguing presentation I rejoice that Palestinians and migrants are portrayed as human beings rather than something far less. The story is compelling and the acting is very good.

So how is this show NOT BAD .. well, it is full of problems but it is FICTIONAL based on superficial knowledge of Quran, Hadith, Bible, Talmud, etc about the prophecies of the End of Time from the 3 Abrahamic Religions; meaning you don’t have to take everything with a grain of salt whatever religion of the three you belong to.

The STORY and without spoiling anything is thrilling. It portrays a man whose background is super mysterious and have awesome cheekbones, a man who can connect to the three faiths wonderfully. The fact that the actor is brown and not white is a naughty move by Netflix so thumbs up here. How the CIA is involved and how they explained the constant interference in the Middle Eastern affairs is logical.

What I don’t see realistic is how Israel reacted to the Messiah movement and with a hint of spoiler here, it is not as violent as one would imagine. I mean… Israel!

Now here’s what I HATE! I realize that they have people who are knowledgeable about Arabic and Islam in the Production team but seriously fam? Seriously? The Arabic Script is so Meh! It was basically written in English then translated to some lame lines. Also, the way they viewed a Radical Muslim Faction was not what I hoped they do. I know it is the trend of any Middle-East involved plot but at least show the bright side. The Middle-East is not some sandy desert of low-contrasted colors and hard minded people. It is a shame they didn’t reflect the right image but whatever.

Back to the positiveness of this review, I think the actors were great. The Emotional, Impactful and Dramatic acting combined with the Calmness of the Messiah of Netflix.. it all made a very good show to mark the beginning of 2020.

I watched the 10 episodes and a damn good job.