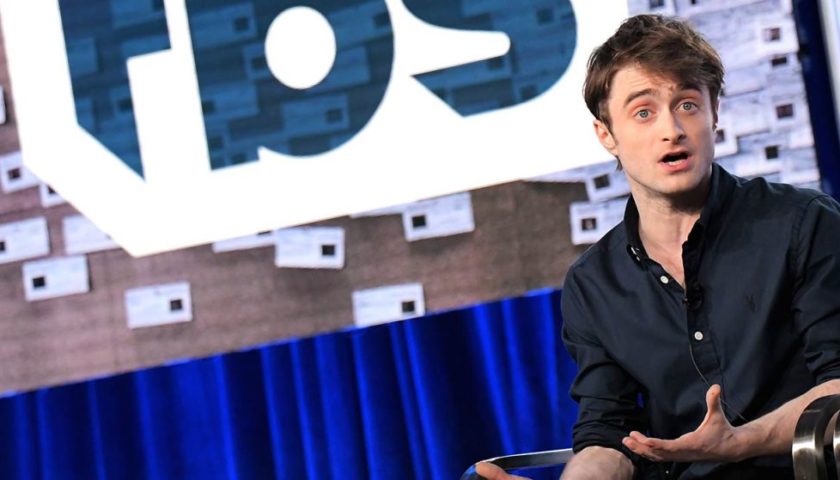 Review: The Miracle Workers recast mystery is a mystery no more. Last October, TVLine broke the news that TBS’ forthcoming heaven-set anthology comedy — starring Harry Potter himself Daniel Radcliffe as a dutiful angel — had recast the role of the God, with Boardwalk Empire‘s Steve Buscemi stepping in for Owen Wilson. At the time, no explanation was given for the switch. But at the Television Critics Association’s winter press tour on Thursday, Miracle Workers co-creator Simon Rich addressed the 11th hour casting makeover for the first time.

“We just had different creative visions for the show and parted ways,” the EP explained, before adding, “I’m beyond ecstatic to work with… Steve, who I’ve been a fan of for decades.”

Last Spring, TBS handed a seven-episode order to the Lorne Michaels-produced series, which finds Radcliffe playing Craig, a low level angel responsible for handling all of humanity’s prayers. Buscemi assumed the role of Craig’s boss, God, who has pretty much checked out to focus on his favorite hobbies. To prevent Earth’s destruction, Craig must achieve his most impossible miracle to date. Miracle Workers is slated to bow later this year.