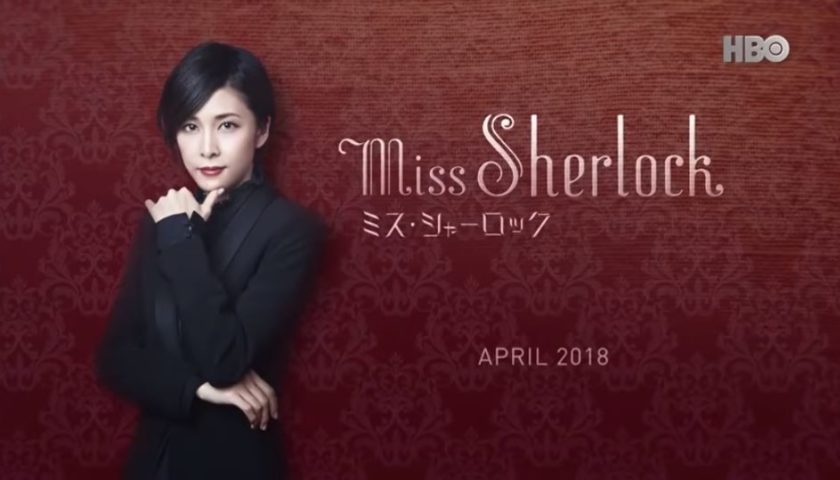 Review: Very interesting and creative adaption – Bringing Sherlock Holmes to life if such a personality lived in our times. The cast really have given life to the characters in a unique way and makes you want to re-watch it many times! The friendship and bond between Sherlock and Watson alternatives are very fun to watch, also at times moving for viewers. Only complaint is that it be more better if the seasons had more episodes and took their own pace.

The acting in this series is uber-cringe-worthy, even with tertiary characters that don’t have lines to speak. (The panicking & screaming reaches Godzilla levels.) The main actors are incredibly exaggerated, but empty, portrayals. And being rude, with strange smiling moments, dashing about & displaying exaggerated movements doesn’t totally equate to Sherlock’s full complement of original characteristics. Its also frequently peppered with poorly attempted humor/levity, including baby-voiced squealing & giggles, that are neither cute nor appealing, but dumb, and repulsive. Partially, this may be a cultural interpretation, but it really cheapens the brand with it’s melodramatic silliness and lack of gravitas. There is also familiar, dramatic Sherlock music playing while nothing in particular is happening. Even the 1984 UK series, “The Adventures of Sherlock Holmes” has done the Conan-Doyle stories and characters far more credit.

Lastly, Sherlock comes to swift initial assertions with almost no information. There is far less logical deduction than unsupported speculation along the way. Less than halfway through both episodes 1 & 2, one can predict the crime’s culprits. It’s weak. Any online positivity about this series should eventually dry up.