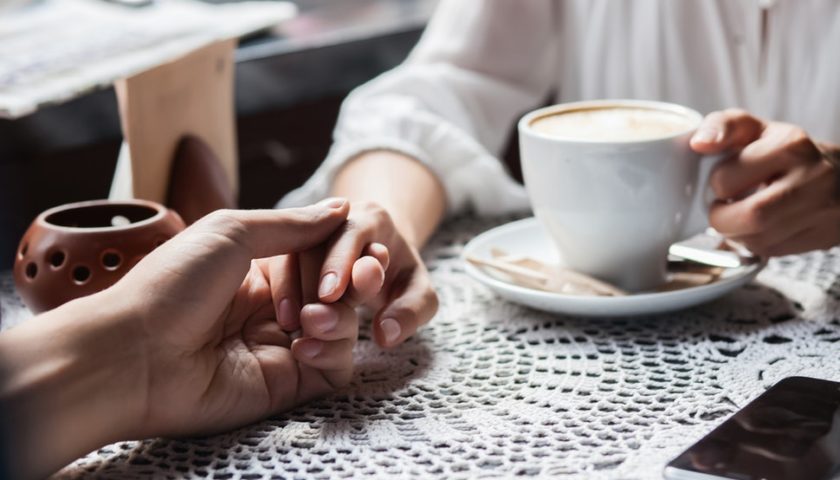 Amazon Studios is bringing Modern Love to the small screen.The retailer and streamer has handed out a straight-to-series order for an anthology based on the New York Times’ popular Modern Love column.

The half-hour romantic comedy anthology explores love and the human connection. Over eight stand-alone episodes, Amazon’s Modern Love will explore love in its multitude of forms, including sexual, romantic, familial, platonic and self-love. Filmmaker John Carney (Once, Begin Again, Sing Street) will write, direct and produce the project, which hails from Storied Media Group and The New York Times. The New York Times will executive produce the series.

“Since its launch 14 years ago, Modern Love has struck a chord with readers that has only deepened with time,” said Sam Dolnick, assistant managing editor at The New York Times. “It remains one of our most popular columns both online and in print; it has become a successful weekly podcast; and the first Modern Love events last year were hits with live audiences. And now we are thrilled that Modern Love will become a TV show on Amazon.”

The order for Modern Love arrives as Jennifer Salke opened up about her programming plans for Amazon Studios, with a push for female-driven fare among them.

“We’re looking for our next big show that women also can’t stop talking about,” Salke told The Hollywood Reporter. Modern Love represents a step in that direction as the show will join a slate that includes awards darling Marvelous Mrs. Maisel, with the streamer also developing another project with leading lady Rachel Brosnahan.

The effort comes after Salke’s predecessor, Roy Price, was pushed out amid allegations of sexual harassment.

Carney is repped by WME.