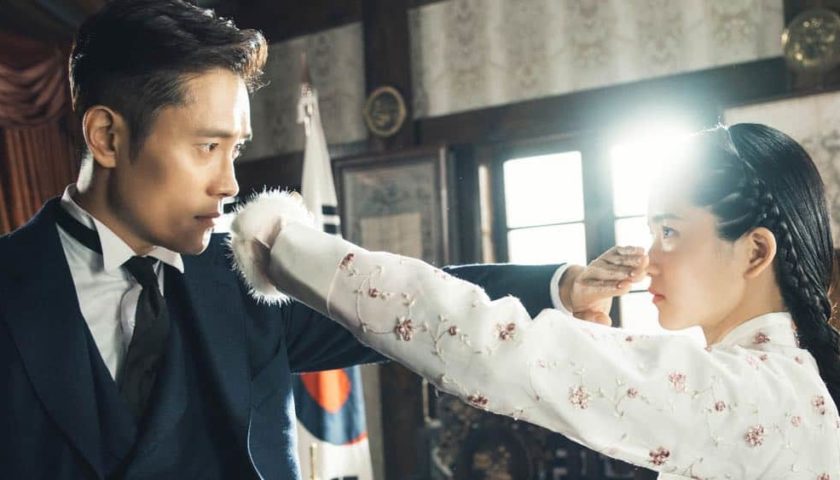 Review: The show is set in early 20th century Korea, few years away from being occupied by the Japanese Empire. The ruling Joseon dynasty has finally opened up their ports to Western powers and modernization is happening at an unprecedented pace for historically xenophobic Koreans.

The setting is a playground for showmakers to flaunt the beauties of multiple cultures: Korean, Japanese, and Western. And they flaunt them masterfully, coupled with the beautiful Korean geography. For every episode I was overtaken by the aesthetics of the show.

The show is also a subject of interest for history buffs. As Westerners watching the show, Korean history is probably the last thing we would be interested by. It is interesting to see how the show portrays adapting Korean people and how foreign involvements in Korea during the period played out. Also, the main character features a Korean-American Marine Corps captain. Sounds far-fetched? Surprisingly not, I have found.

And, of course, the romance. I should not say too much, but I will say that the show will make you cheer for the male and female leads. In sum, this show offers no other show has to the greater international audience. I found Netflix to be quite dull when it comes to recent originals.