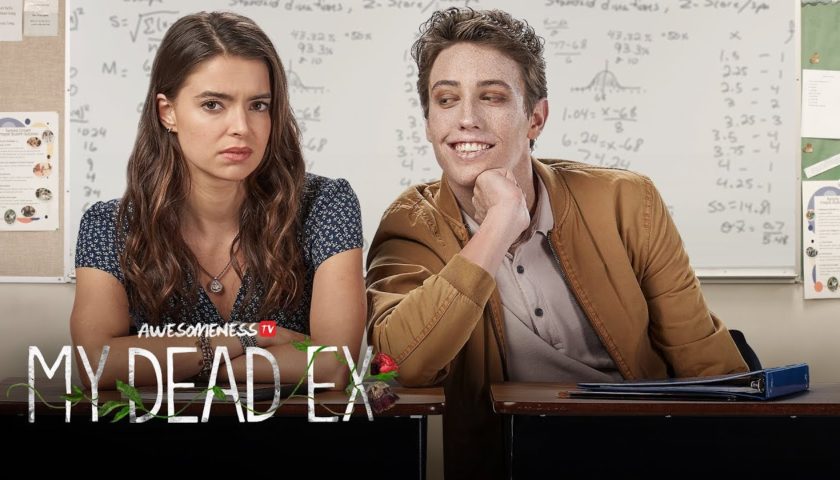 Review: Described as your classic, will-they-won’t-they romance story, My Dead Excenters around Charley who is living a typical teenage girl’s life. Ben, Charley’s not so secret admirer, isn’t living at all. But a little thing like death can’t stop these two teens from falling in love. Or maybe it can. Katherine Hughes (Me, Earl, and the Dying Girl) stars as Charley and Ryan Lee(Goosebumps) as Ben.