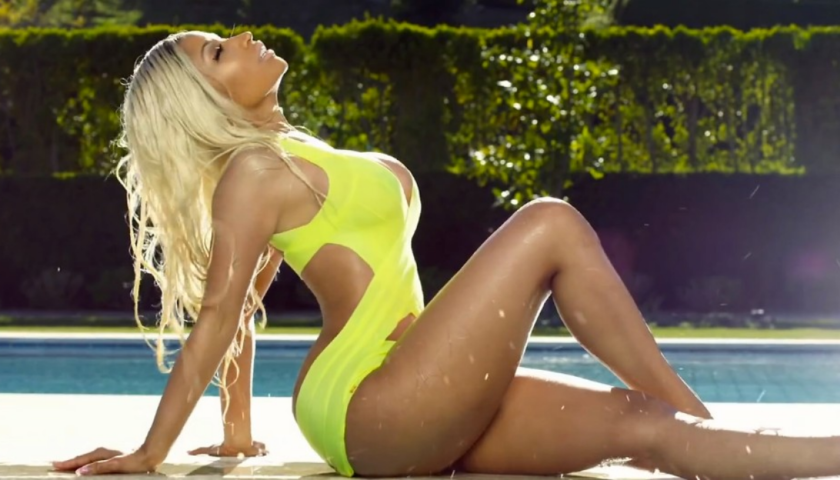 The little black dress by Nicki Minaj is not like the traditional ones. 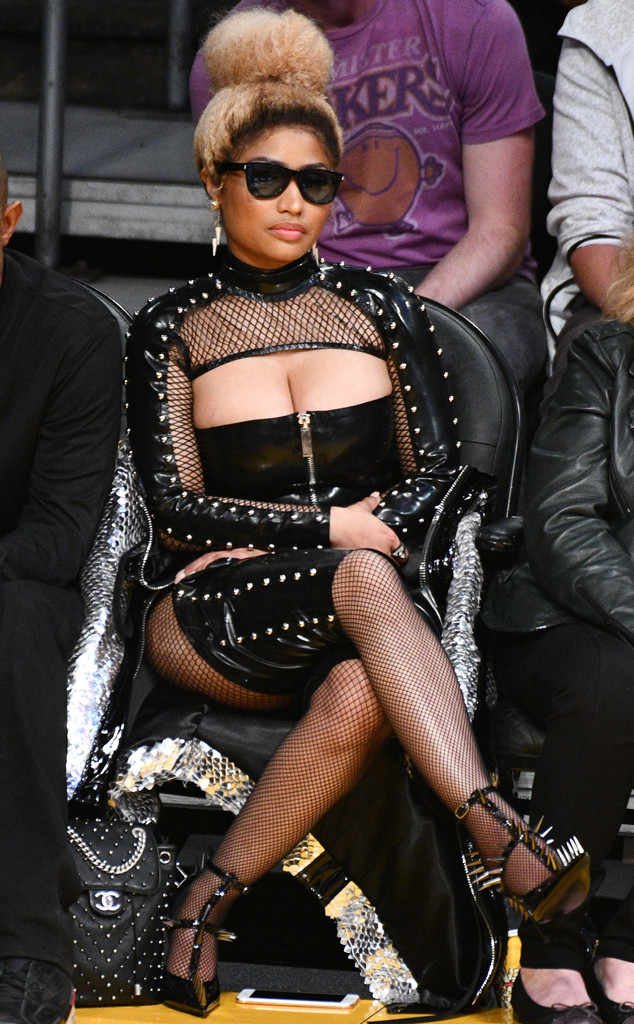 After months of being very low profile, the Grammy-nominated rapper came back to the public eye this month, and definitely did not try to hide. On Tuesday night, the star made an appearance at the Staples Center in Los Angeles during a basketball game between the Los Angeles Lakers and the Houston Rockets. Immediately she caught everyone’s attention with her look, a combination of leather, strapless top and matching skirt, with mesh stockings and black spiked heels.

Although she did not choose clothes to pass incognito, Minaj completed her look with a pair of dark glasses. Four years have passed since his last studio album and the star of The Pinkprint seems to be preparing for a new chapter in his musical career. At the beginning of this Wednesday he broke his silence on social networks to offer his fans what seemed to be a sign of his next two new singles – Barbie Tingz and Chun Li -, to premiere on Thursday.

To add to the growing anticipation, the most devoted fans realized that Minaj tweeted and deleted what appeared to be a countdown. “This era will be a billion times more epic than anything Anaconda could have offered ,” he told Dazed in September 2017. “This was definitely the most memorable and most impactful in my career so far.” 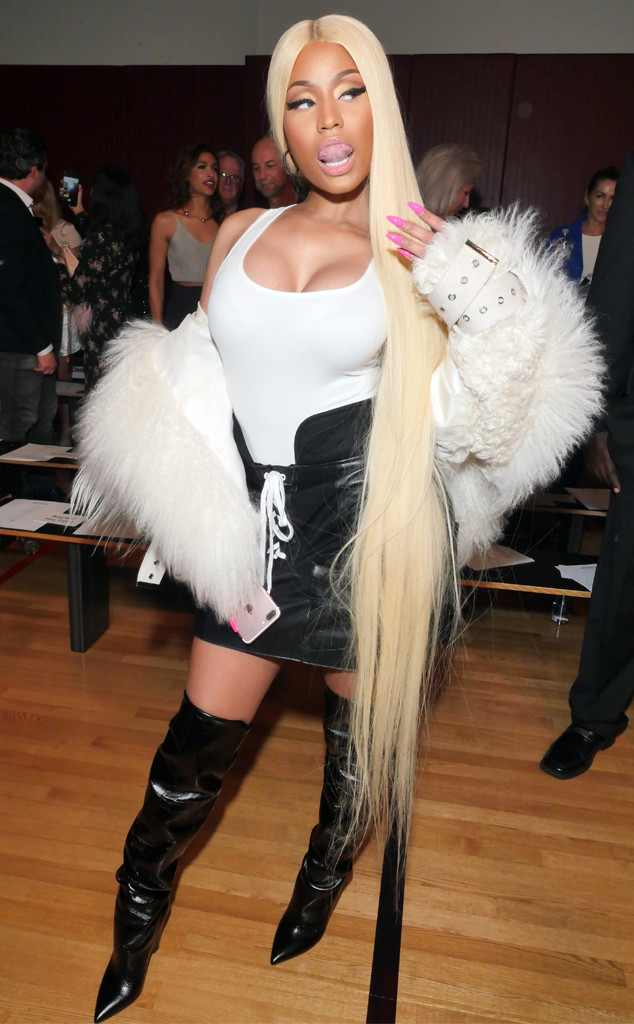