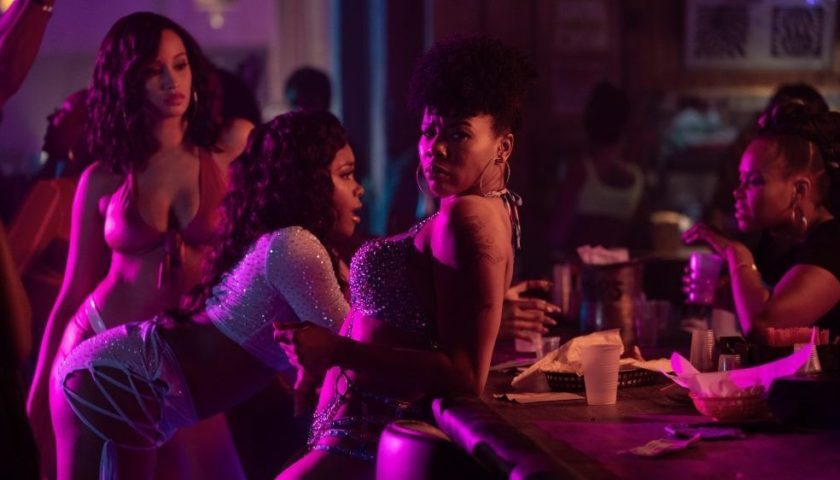 Last year’s film “Hustlers” depicted the strip club as the staging-ground for the revolution, with its arch-capitalist dancers redistributing the wealth of their New York financier clients. It was a fantasy that had the surprising twist of having really happened, and a story that popped with eagerness for the next big set piece to unfold.

“P-Valley,” a new Starz drama written by the playwright Katori Hall and based on her stage play, is set in a similar milieu, but unfolds at a somewhat more deliberate pace. Its strip club, the Pynk, is in a small Mississippi Delta town and operates at a pace somewhat less frenetic; it’s a club whose dancers often want not the world but simply their own place carved out within it. Mercedes (Brandee Evans), for instance, has been saving for years in order to open a gym for the squad of high-school dancers she teaches. Her goals are relatively prosaic, but they are hers and they are real; Evans convinces you of her need for independence as adeptly as, say, Nicco Annan, the performer playing nonbinary club owner Uncle Clifford, convinces you of the liberation found in expressing oneself through cosmetics and through frank honesty. Clifford’s dancers, meanwhile, find their freedom — or, at least, the cash that might help them get there — in a sort of tossed-off athleticism that’s all the more dazzling for being shared among the dancers. (The fact of “P-Valley’s” all-female slate of directors, including the music video helmer Karena Evans for the premiere episode, may account for why these scenes are shot with genuine awe at dancerly athleticism rather than a leer.)

The show is at its best in the backstage moments, with a dancer attempting to find someone to hold her baby so she can finish her prep to take the floor, or arguments over liquor consumption before work, or with sly comments that perpetually threaten to pop into outright animosity. The club is a rivalrous place, destabilized by the arrival of Autumn (Elarica Johnson); it’s also a wellspring of mutual support. If there are at least one too many plotlines outside the club for the show to consistently keep afloat — the manipulative, plotting mayor (Isaiah Washington) provides perhaps a bit more outright malice than the show can easily support — then character tends to bring us back. The show doesn’t need to provide so much of the rottenness of the world to show us how powerful it is when women team up to take it on in their own way.