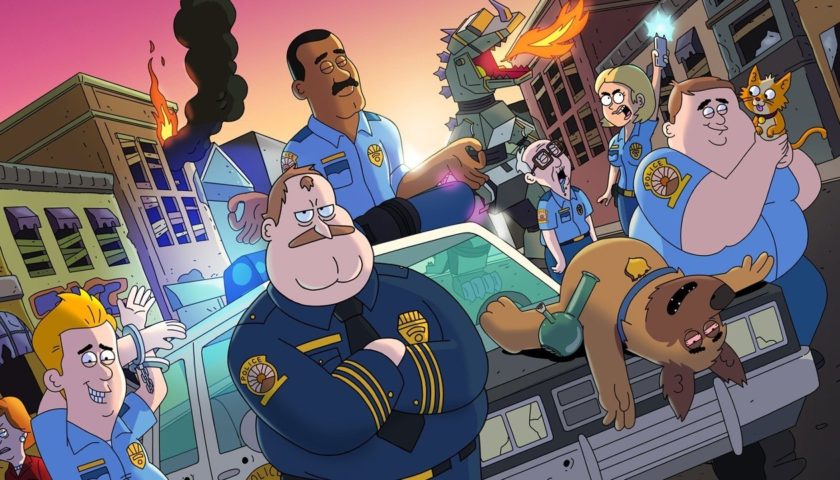 Review: Netflix just dropped a very NSFW first trailer of its forthcoming adult animated police comedy show, Paradise PD. The trailer gives a preview of the raunchy, bordering on offensive, jokes, sexual content, violence, and strong language that the audience should expect from the show.

It has received a 10 episode order and helms from co-creators and executive producers Waco O’Guin and Roger Black. The series will be produced by Odenkirk Provissiero Entertainment and Bento Box Animation and is expected to premiere later this year.