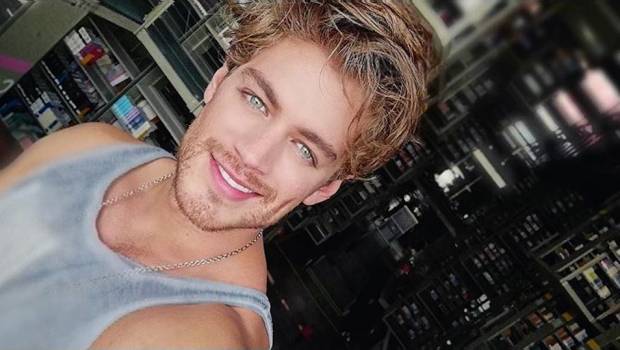 Polo Morin Broke The Silence Publicly On His Homosexuality Hollywoodgossip

And why is confirmation needed? Many would say. 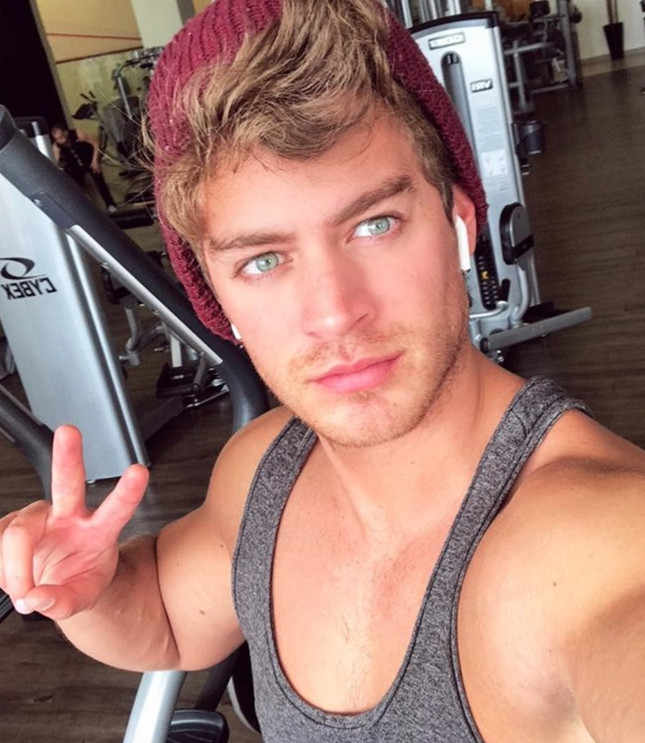 And is that for a while Polo Morín’s sexual orientation has ceased to be a secret, although the Mexican actor has not declared it textually and publicly.

In December 2016, a hacker disclosed personal photographs of Polo and her boyfriend, Lambda García , that were taken during a trip to Europe. There they could be seen kissing and giving each other gifts. From that moment, both decided to stop posting pictures together on social networks, something that was already customary and that for many was a sign of friendship.

Recently and for the first time, Polo spoke with the media about his homosexuality, and as he explains it, it is something he has never hidden …

Polo , who does not skimp on letting his followers know about his experiences with Lambda, directly or indirectly, says that now he is doing better: “And now I live 100% today and I learned that if people love you will want just as you are, and that is rather the message I try to give now. ” 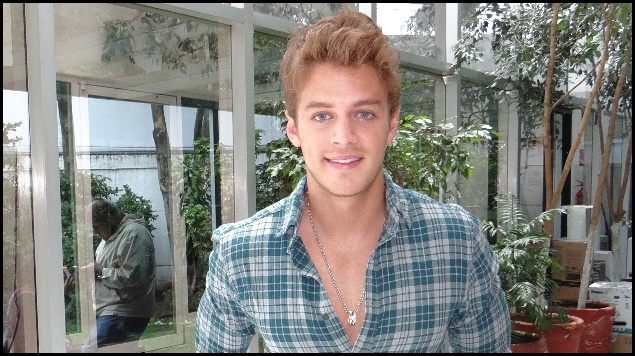 Regarding the family process, he said: “It has united us even more.”

Steve Aoki Spoke About The Death Of Avicii Hollywoodgossip

Polo Morin Broke The Silence Publicly On His Homosexuality Hollywoodgossip