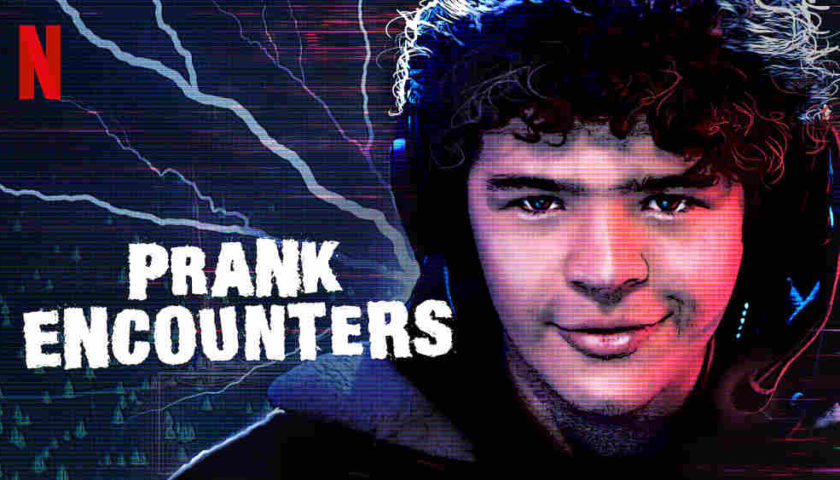 When a show or movie has a low rating, there’s always a reason. But sometimes that reason is neither fair nor accurate, as is the case here. Since learning that Prank Encounters’ negative reviews are based on nothing but rumors and assumptions, it seems only right to set the record straight for both the haters spreading the bile and those hesitant to even give it a chance.

I have always enjoyed watching people get pranked, whether on shows like Scare Tactics or Punk’d or on a YouTube channel devoted to them. As long as no one gets hurt and leaves the scene relieved and laughing, where’s the harm? Well, apparently this show has been attacked from the beginning because it was believed the marks were being harmed. Financially, that is. Fortunately, that was never the case.

After watching the first few episodes of Prank Encounters and enjoying them immensely, I read a few reviews in which people were spreading outright lies! They said that 1) the whole show is fake because even the marks are actors, and 2) the marks thought they’d landed a new job only to learn they’d been screwed. After doing some research and learning the facts, I discovered that neither of these things are true.

The two marks on each episode are not actors but rather completely unaware they’ve been set up for a prank. Also, none of them are being tricked regarding their job. Each participant has been told ahead of time that their gig is for only one night, and after the freaky shenanigans are revealed to be a prank, they are paid for their time. Nothing sinister there.

Like Scare Tactics, Prank Encounters has a horror theme. Instead of supposedly having their car stolen or being arrested for something ludicrous a la Punk’d, the marks on this show have to deal with monsters, mad doctors and the like. I find that especially fun! Honestly, the only major distinction between this show and Scare Tactics is its superior effects thanks to a bigger budget. What intrigues me most is getting to see how different people will react in frightening situations. So, see the show for yourself and decide if it’s worth your time. It may just surprise you.