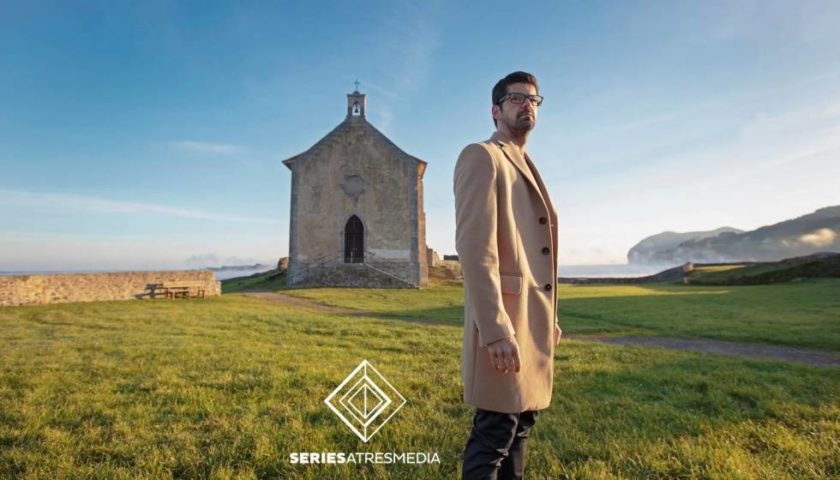 Review:  Set in a small and idyllic fishing village in the Basque Country, ‘Presunto Culpable’ tells the story of Jon Arístegui, a researcher living in Paris who, after a terrible event, will be forced to return to the town where he was born and He left six years ago. There he will have to face the ghosts of his past and a mystery that never came to be resolved: the disappearance of his girlfriend, Anne.

Another series of intrigue in the line of Atresmedia (remember the recent “Under suspicion”) although it has a superior visual bill, taking advantage of the magnificent Basque nature. The landscapes of this autonomous community and the tone of “Presumed guilty”, with so much forest, so much silence and so much self-absorption gives it a decidedly austere, cold, very Nordic style, similar to the Scandinavian intrigues.

Although this time there is not an experienced detective, a dark psychopath or a peculiar heroine, but two confronting families, each with their own traumas and conflicts, and a story of an unsolved murder, about which we are hardly told anything. Only that the accused by the people left his land and settled in Paris, where he leads a life of work and luxury.

I suppose that in the successive chapters everything will be developed, because hardly anything has been said and the intrigue has weak wicks despite the interesting premises. Furthermore, in the case of the Basque Country, Etarra also appears in the middle, and because of what is glimpsed, the family of the murdered girl is abertzale while that of the protagonist (Muñoz) seems to be more Spanish or at least little friend of the radical environment .

To highlight the well-brought flashbacks and in terms of cast highlight faces known as Susi Sánchez, Elvira Mínguez or Teresa Hurtado de Ory and the protagonist is not that it is excellent but seems to have left behind his time of “One step forward” or “Tension unresolved sex “and their years abroad are noticed.