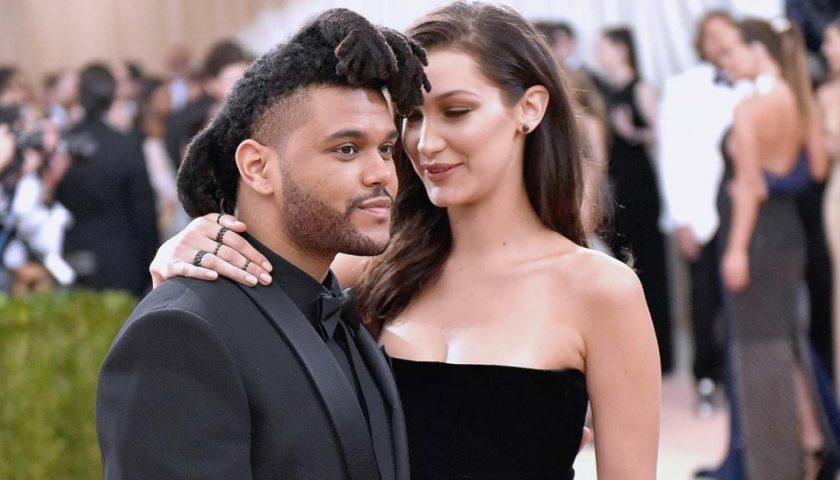 Proof Of Serious Relationship Between Bella Hadid And The Weeknd Hollywoodgossip

Nothing consolidates a love more than a good family weekend. 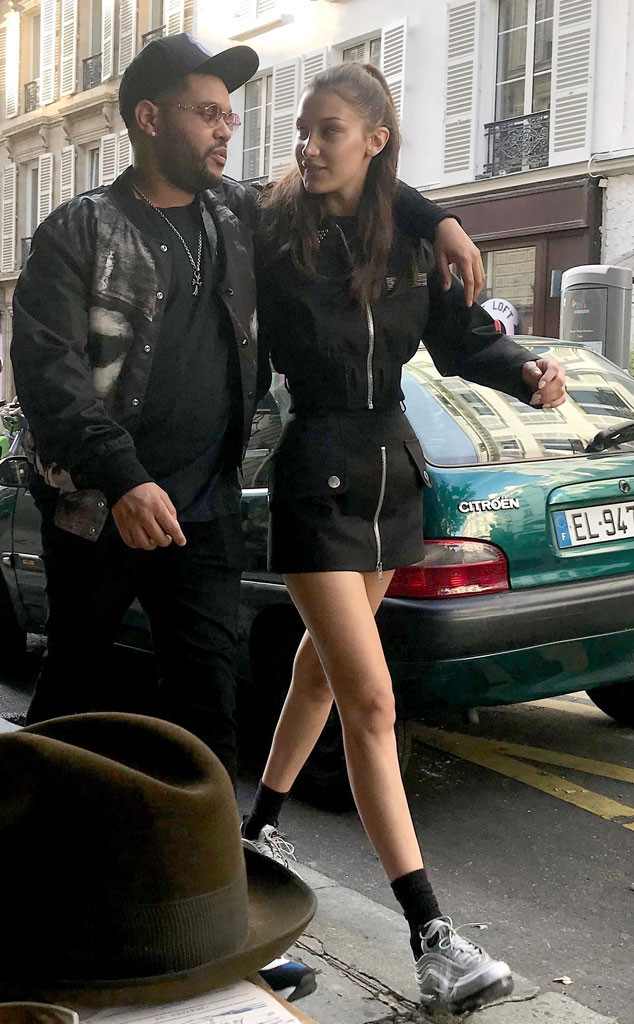 After being officially reconciled, Bella Hadid and The Weeknd took their romance to Yolanda Hadid’s farm in Pennsylvania. This Sunday, the star of Real Housewives of Beverly Hills shared some images of the couple in their Instagram Story , including a photo of their 21-year-old daughter stroking one of the family’s horses, while the Die for You singer also went to see some animals.

The Weeknd, whose real name is Abel Tesfaye , also published some photos posing with Hadid’s horses, as well as a video of a goat, in which he wrote, “the goat charmer”. After months of speculation and some romantic sightings, Bella and The Weeknd showed that they were definitely together again when they traveled to Tokyo recently. 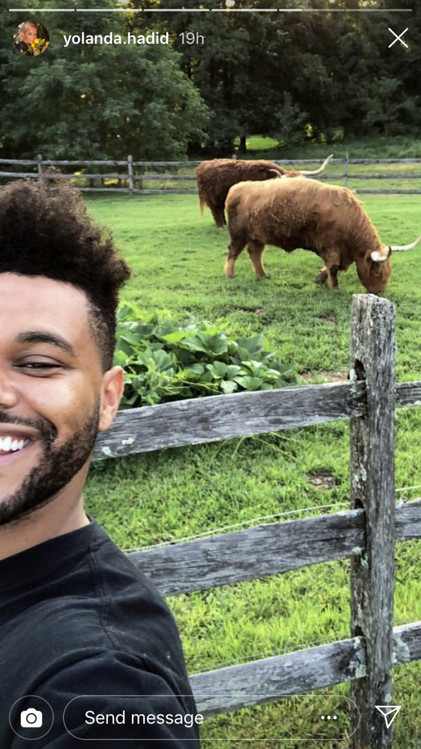 Proof Of Serious Relationship Between Bella Hadid And The Weeknd Hollywoodgossip