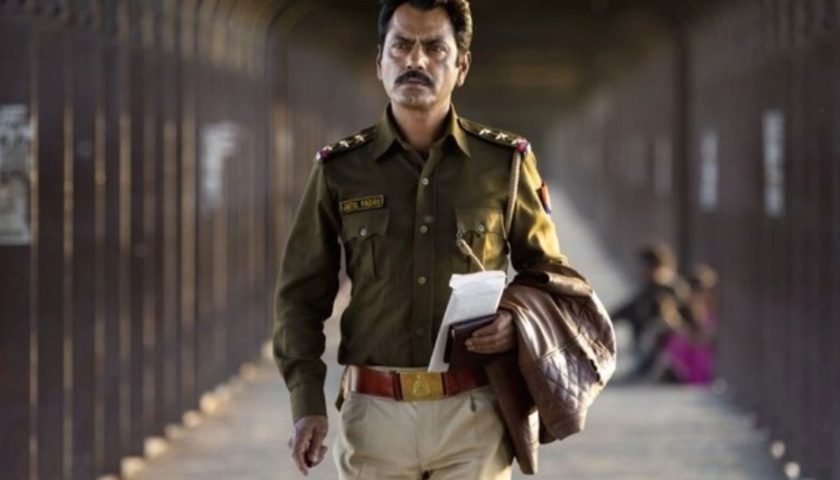 ‘Raat Akeli Hai’ on Netflix, set for a July 31 release, just unveiled its trailer. It’s a murder mystery that weaves an intricate plot where familial and political ties make for an intriguing case for inspector Jatil (Nawazuddin Siddiqui).

Netflix released the trailer of the crime thriller. The trailer shows Nawazuddin (Jatil Yadav) in the role of a cop, investigating the murder of a local politician. While the family of the politician, who is killed during his second wedding, calls it an accident, Nawazuddin smells a rat.

During the course of the interrogation, he realises that each member of the family is hiding something. He also faces hurdle from a sinister politician (Aditya Srivastava) and his own boss (Tigmanshu Dhulia) while investigating the case.

Radhika is seen playing the role of a mysterious woman, who is the new bride of the deceased. The trailer also shows Nawazuddin inclining towards Radhika’s sequence of events and using her inputs to try and solve the murder case. But similar to the recent Hollywood film starring Daniel Craig, Knives Out, nobody from the family can be ruled out as a suspect, even Radhika Apte’s character.

Nawazuddin plays the role of police officer Jatil Yadav while Radhika plays one of the suspects in his case. Nawazuddin has been assigned to investigate a wealthy politician’s murder. While the family claims it’s an accident, his character is sure that there’s more to it. During the investigation, he begins to develop feeling for Radhika’s character who seems to be helping him solve the case with clues… whether they’re right or wrong, we don’t know yet. This certainly comes as a role reversal from what we saw in their last project, but the trailer alone has got us pretty excited to see what they have in store for us this time around.

We will be Siddiqui seeing on Netflix after comedy-drama ‘Motichoor Chaknachoor’ (2020) and Apte after ‘Lust Stories’ in 2018.