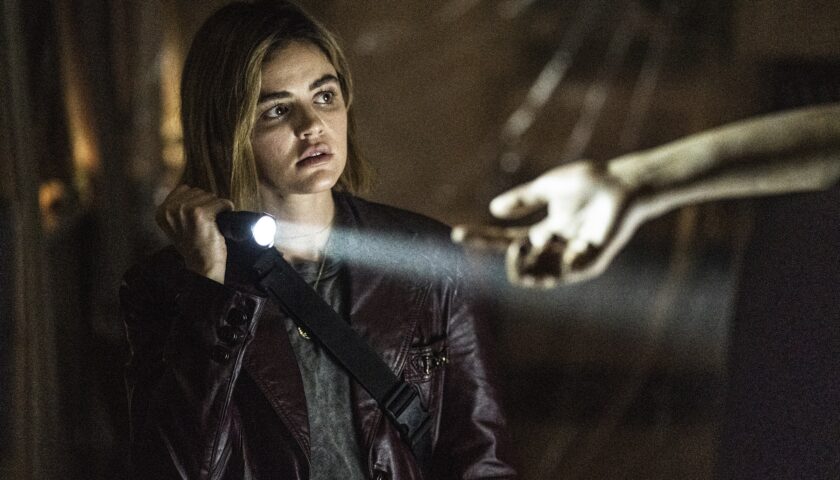 Cozy British mysteries your thing? Then avoid Ragdoll at all costs.

“How bad?” asks an officer arriving at a gruesome crime scene that kicks off the twisted six-part thriller. “They’ll make a podcast out of this one,” mutters a fellow cop.

This feverish freak show, with episodes streaming weekly on AMC+, marinates in gallows humor so as not to scream its bloody head off. (The series shares executive-producer DNA with Killing Eve, and it shows.) Not for the squeamish, or for those who object to the diabolically improbable, Ragdoll teases the sort of ghoulish mastermind who’d be right neighborly with Hannibal Lecter.

But first, in a prologue set two years earlier, we see the handiwork of a fiend called the “Cremation Killer,” an incendiary image of horror that sets Detective Sergeant Nathan Rose (Henry Lloyd-Hughes) off the deep end, derailing his career and landing him for a while in an institution. Flash to the present, and Rose is assigned to an even more disturbing case with unsavory ties to his earlier history with the Cremation creep.

The madness begins with the discovery in London of a corpse stitched together from the extremities of six different victims of various genders and ethnicities. Ergo, “Ragdoll” (and much sport is made about who gets naming rights). This ghastly find is soon followed by the arrival of a kill list naming six more potential victims, including the emotionally fragile Rose, whose PTSD issues flare up at the most inconvenient times.

He’s a basket case of a ticking time bomb, but Rose hasn’t lost the gift of irreverent banter, which he shares freely with his boss and former partner, the prickly yet protective DI Emily Baxter (Thalissa Teixeira), who’s also mentoring solemn new American recruit DC Lake Edmunds (Pretty Little Liars‘ Lucy Hale, effectively deglamorized). The newbie is skeptical of the unstable Rose and his unorthodox methods, and doesn’t even seem to appreciate his morbid sense of humor. (“I hate having to apologize for really weak jokes,” Rose gripes.)

Before long, no one’s laughing as the “Ragdoll killer” starts going after his new targets in spectacularly baroque fashion, always seemingly several steps ahead of the police. The death scenes in the first three episodes available for preview are, to put it mildly, nightmarishly bizarre.

Don’t try to make sense of any of it. Just cover your eyes and watch if you dare.