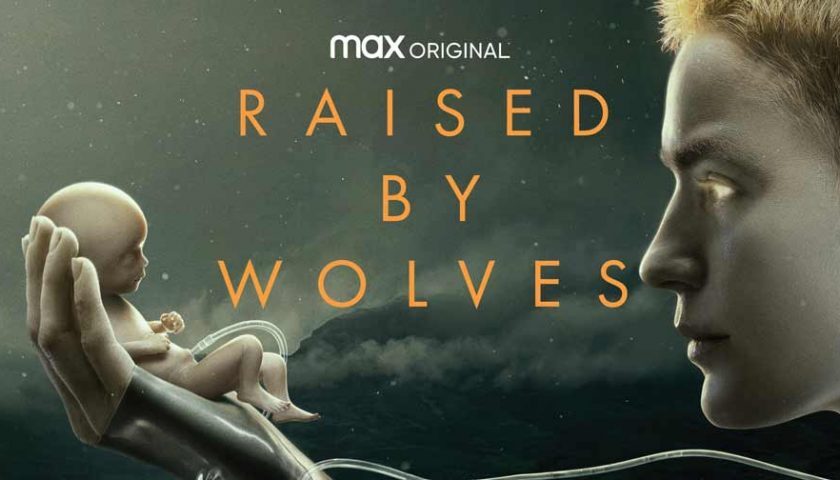 Concept is quite simple, but I’ve noticed it very often makes for the best Sci-Fi stories, because sci-fi is always mostly about survival. Which is a basic concept in itself. Remember Aliens or Pitch Black? both are great and simple concepts too. This show has a vibe of those two films and Prometheus as well. Ridley Scott has a very big talent for world-building and he seems to be choosing to collaborate with writers who are good at it as well.

It’s a beautiful creation, though I kind of found some stylistical choices funny, like the wardrobe of the soldiers in the Earth apocalypse. I also agree with one of the commenters about a discovery that androids make in episode 3 about radioactivity, it’s kind of hard to suspend disbelief that androids whose sole purpose is to keep humans safe didn’t discover it earlier. I get it, creators used it to move the plot and add drama but it’s a little too obvious.

Mother in her weaponized form, according to Sir Scott, is modeled after Atlas statue at the 30 Rock building. Personally, I think she does remind the Metropolis Robot more, but he did make me think that he was probably obsessed with that Atlas for a while, because the translucent white dudes in Prometheus totally looked that Atlas lol.

Possible spoiler: after episode three it seems that this is a mix of all above mentioned films plus zombie/vampires creatures (it’s just my guess at this point).

I’m totally in for this ride! If Amazon Prime will announce soon that they are releasing the new season of Expanse too, then this is officially a great year for sci-fi!