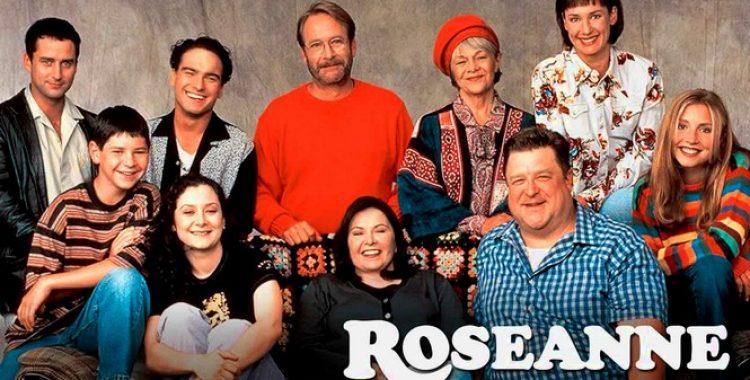 Review: I have been a fan of this show for a while now, and like Married with Children this series was a relief or a break even from all the corny sitcoms like Full House, The Cosby Show, Family Matters and other lovey dovey so-called-comedies that had ¨safe¨ plots and even a moral lesson at the end of every episode with music even playing over said exaggerated lesson.

Roseanne was a show that was able to talk to real people that lived paycheck to paycheck, whose life was messy and who had complicated families. This revival has come back to its roots and delivered exactly what we were waiting for.

Roseanne makes no apologies for referencing or even mocking the current political climate or the rifts between families in the aftermath of the 2016 Presidential elections. Retractors even wrote an article saying they will watch ¨Black-ish¨ instead and those people really should if their feelings are so fragile their little hearts might break when a tv shows challenges their world view.

Roseanne deals with adults being so poor they have to move back with their parents, it deals with seniors and their rather costly health issues. But in the core of it, this series is still a mockery of the American human condition, a comedy that never loses a beat and has not lost its relevance. I highly recommend it.