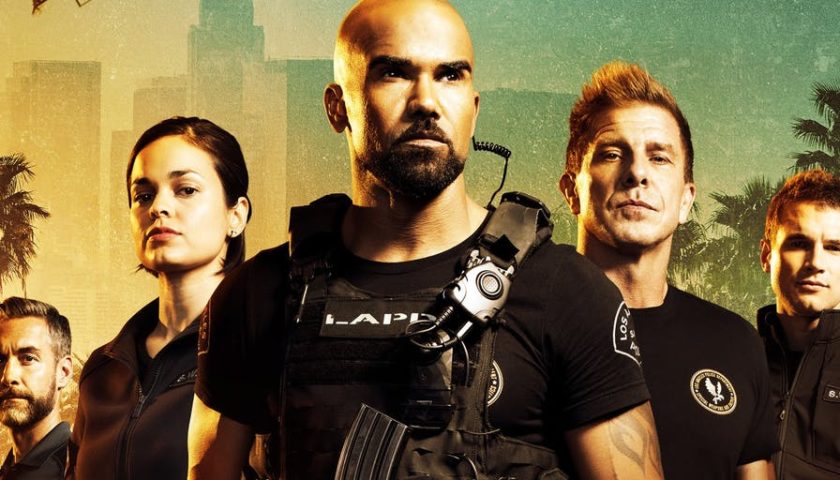 Review: This is an entertaining show with good actors and good writers. The writers focus on the human condition including compassion and the fact we animals are far from perfect. My wife and i quit watching TV TOGETHER because i would always point out inconsistencies in what is possible. I quit doing that but we still watch separately. Our tastes continue to diverge. I now look for good actors and writers and disregard reality. For realism, watch reality shows like COPS. But how real is that if a camera crew follows them around. And isn’t it mostly boring? A Canadian version of SWAT called FLASHPOINT seemed more realistic. I quit watching it when the Team killed a woman on a rooftop who was threatening her husband with a gun. The husband was a beast who had put her in the hospital several times and treated her like the dirt under his fingernails. My preference would have been to let her kill the man and call it self-defense.

BESIDES, if reality is so important to you, throw away your TV and live a REAL LIFE. There are very few shows that are REAL, especially REALITY shows.

If you like action and adventure, but don’t care about realism, then this might be the show for you. In the first half hour of the show they show so many policy violations that the entire team would be on restricted duty. Uniform officers with beards, pulling the SWAT vehicle right into the middle of the shooting scene, no backup and closing off of the area, firing the team leader without any investigation or trial board, and the last I knew LAPD does not accept lateral transfers, so Officer Street would have to go through the Academy, break in, be off probation, then apply for SWAT and pass all the testing, and that doesn’t cover all the violations! I wish the show well, but I don’t expect it to became a docudrama of truth.