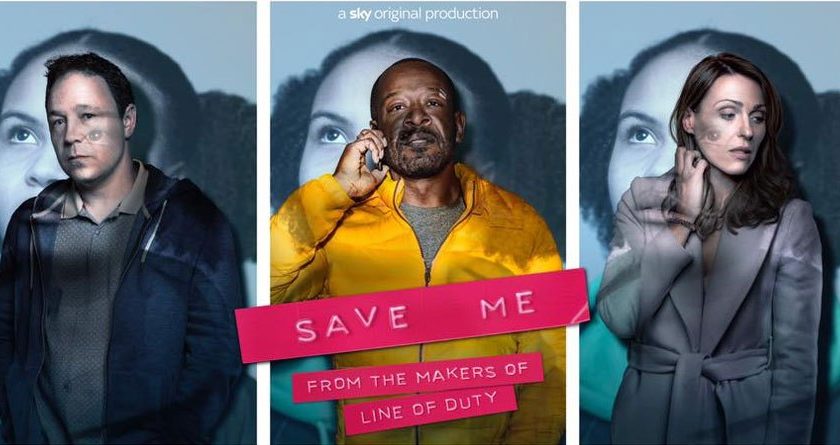 Review: Have just finished watching this series and have to say its one of the best british series i have seen for a while. The whole cast is perfect and the acting superb – Especially from Lennie James, Stephen Graham, Alice May Feetham and Suranne Jones who really put in powerful performances.

Episode 1 starts off a little slow but stick with it , the final 2 episodes are really tense and gripping to watch and the bond between Lennie James and everyone that surrounds him (especially Stephen Grahams character) is something special on screen.

Its no secret that Lennie James has confirmed series 2, there are a few lose ends unresolved in episode 6 that some people were a bit disapointed with but i think it was clever writing from Lennie and the whole feel of the show was gritty, tense and brilliantly done. Really looking forward to more episodes and would love to see Lennie write and act in more gritty powerfully acted shows like this in the future

This show has been gaining a large following so I have now watched the six episode first season of Save Me and I enjoyed this season of this show. The premise of the show sees a man on the hunt for his estranged daughter that has suddenly gone missing. Lennie James who is best known for playing Morgan on The Walking Dead is the lead on this show and he is fantastic, his character Nelly really carries this how. His character has a lot of charisma to him and you root for him while he goes about this journey, however, his character isn’t a completely likeable guy and has plenty of things wrong with him which makes it much more interesting that you root for him on this show. The supporting cast is large but a big character is Susanne Jones as James’ ex-wife Claire, similar to James her character has major flaws that do not make her completely likeable but because of her strong performance and the situation you end up rooting for her character too. Another strong performance was that of Stephen Graham whose character goes through a unique journey throughout the show and his character is one of the more interesting aspects of the show. Though, this show does suffer from having too many supporting characters that the show attempts to focus on which I didn’t really care about and aren’t particularly important to the show.

The story is interesting as it focuses on this unique guy trying to find his daughter through any means necessary and you remain intrigued on what twists and turns come next. But there are certain storylines that don’t go anywhere and you wonder what was the point of them. Also the ending will be debated by people all day long, in my opinion it was a bit disappointing even though I understood why it was done. The script has some very good dramatic dialogue that sells the seriousness of the situation very well, however, given that serious subject I found some of the humour to be a bit out of place and not fitting very well. The style of the show is very unique and it works for the setting that the show takes place in to make it feel very different to other shows and stand out more. The fact it was six episodes also helped as I feel the flow of the show was easier to follow. Overall I enjoyed Save Me, I don’t know if there will be a season 2 but I would recommend giving this show a try as I enjoyed it quite a bit.