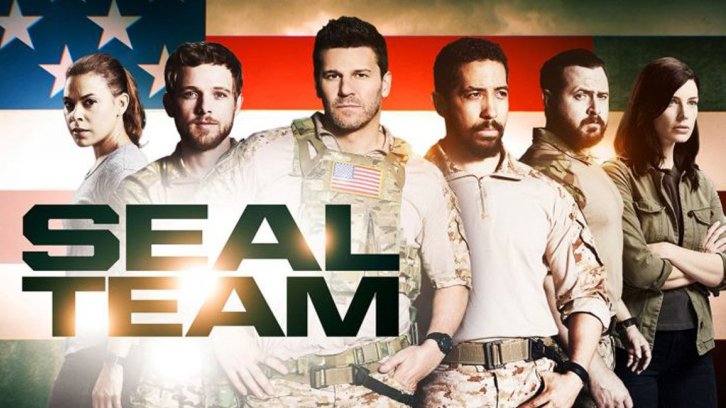 Review: “SEAL Teams” a story about Seal team 6? hell yeah I am up for that!

Oh it had awesome potential for this to be a brilliant action series.

Except it isn’t… they cast David Boreanaz who really adds nothing to what there is of a story. He isn’t much more than 2D (or 3D if TV has it) eye candy for those that into that. While they try and add a little depth to the guy as he deals with elements of PTSD he is still very much an unamazing actor. He walks in, saves the day, end of story and that’s really how the story goes.

So far as I can tell it has four “drama” sub stories along with a new mission every week. To me an action show is where the season is about a long term goal like “we need to capture this dude, but we don’t know where he is” and each week they prosecute a new story chasing down milestones to help achieve that goal. However “SEAL teams” presents us with a 75% sidestory drama and 25% planning and action with against a target that has zero relevance to viewers.

Clearly the writers are more interested in sticking in their doo- gooder views, and are more focused on the personal lives of the teams than they are the action… why oh why?

I’m giving until the end of the season, but I don’t think it is going to be on my watch list next year… if it even makes it that far.