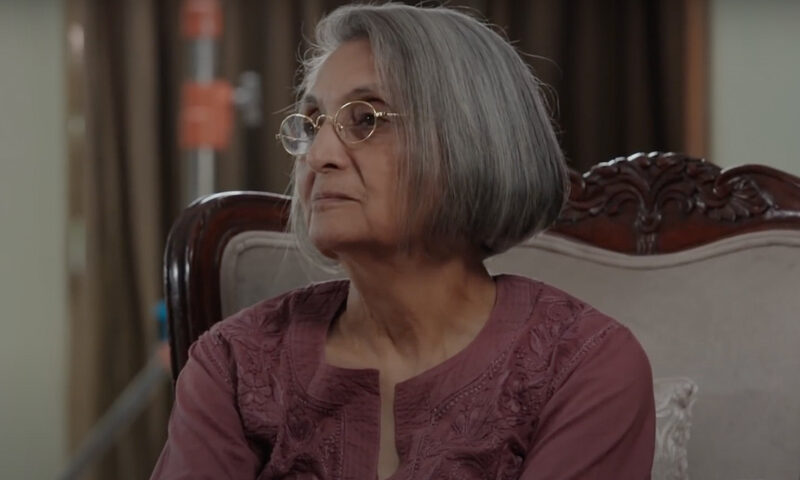 Ma Anand Sheela, who shot to global fame with the documentary ‘Wild Wild Country’ on controversial spiritual guru Osho Rajneesh, will be back to the screen

Ma Anand Sheela, who shot to global fame with the documentary “Wild Wild Country” on controversial spiritual guru Osho Rajneesh, will be back to the screen in “Searching for Sheela’”, scheduled to release on Netflix on April 22

Sheela was a crucial figure in helping Rajneesh establish Rajneeshpuram, a utopian city for his followers in rural Oregon, which functioned between 1981 to 1985.She was also the primary perpetrator of the 1984 Rajneesh bioterror attack in Oregon, US.

Post the attack she fled to Europe as a fugitive accused of arson, wiretapping, attempted murder, and mass poisonings. She would plead guilty to attempted murder and assault for her role and was sentenced to 20 years in federal prison and paroled after 39 months.

Billed as a docu-film, “Searching for Sheela” aims to explore her journey through India after 34 years and sheds light on her new life post serving time for her alleged crimes.

Sheela Birnstiel said the docu-film will give the audience a glimpse of her “real self” and the evolution of her life over the last four decades.

“This film is about my journey of returning to my home in India, a journey I have longed for many years. It captures the rollercoaster of emotions I experienced on this journey very well. I am looking forward to sharing my story with the world,”she said.

Filmmaker Shakun Batra, who serves as the executive producer on “Searching for Sheela”, said the documentary is not an “investigative piece” but a deep-dive into understanding Sheela, a woman living on her own terms with a “questionable past.” “We trace her journey as she grapples with society’s expectations of an ex-convict and attempts to re-brand the public opinion of herself.

“’Searching for Sheela’ is a documentary that tries to get a closer look at one of the most sensationalised personalities in India and I am grateful to Netflix for providing us with a platform and a safe space to share her story,” Batra added.