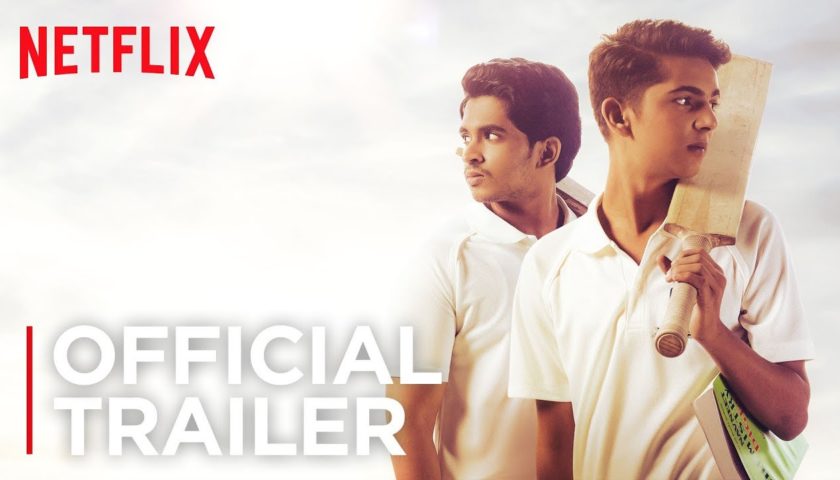 Review: I ended up watching this series as soon as it was out. For someone like me who haven’t read the novel, the series episodes were the only thing to judge.

This is a new experiment. Though cricket is popular in India, yet there is not much quality web series. The premise is very obvious where two small town kids enter Mumbai to make their name in Cricket. Given the fact, with IPL success, we have seen many small town boys success stories, so it didn’t seem something new. So, the pace and emotions was required to weave the story around these.

However, episode by episode, the director / writer kept on building the characters which were difficult to emotionally connect with. The depth and pace required was completely missing. The worst part, the season 1 ends abruptly. Not sure, what are they trying to achieve. I think, they haven’t been able to think in terms of seasons… where you complete a story and then build the next on top of that .. in the next season.

Watch it with hope that season 2 will be released soon and that will conclude the story.